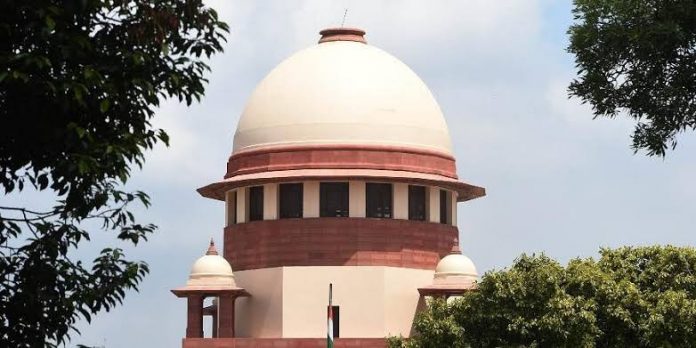 Need a CEC who can even take action against PM, says Supreme Court

A five-judge Constitution bench headed by Justice K.M. Joseph said: “We need a CEC who can even take action against a PM.”

The bench, also comprising Justices Ajay Rastogi, Aniruddha Bose, Hrishikesh Roy and C.T. Ravikumar, said suppose for example, there is some allegation against the Prime Minister and the CEC has to act, but the latter is weak-kneed and does not act.

The bench queried the Centre’s counsel that was it not a complete breakdown of the system. The CEC is supposed to be insulated from political influence and should be independent.

It further added that these are aspects on which “you (the Centre’s counsel) must delve into, and why we require an independent larger body for selection and not just Cabinet”.

The bench orally observed that committees say dire need for changes, and politicians also shout from rooftop but nothing happens.

The bench also queried the Centre’s counsel to show the mechanism adopted in the appointment of the Election Commissioner.

During the hearing, the AG contended that the convention is that all senior bureaucrats and officers at the state and the central government are taken into consideration while appointment and this is scrupulously followed.

The AG further submitted that the appointment is done on the basis of convention and there is no separate appointment procedure of CEC.

He added that one is appointed as EC and then on the basis of seniority a CEC.

On Tuesday, the Supreme Court said the CEC heads an institution, though with his truncated tenure, he cannot do anything substantial and added that “silences of the Constitution” is being exploited by all and expressed concern at the absence of a law governing the appointments of ECs and CEC.

Last week, the Centre opposed petitions seeking a collegium-like system for the selection of CECs and ECs.

The apex court in October 2018, referred a PIL seeking a collegium-like system for the selection of CECs and ECs to a five-judge Constitution bench.