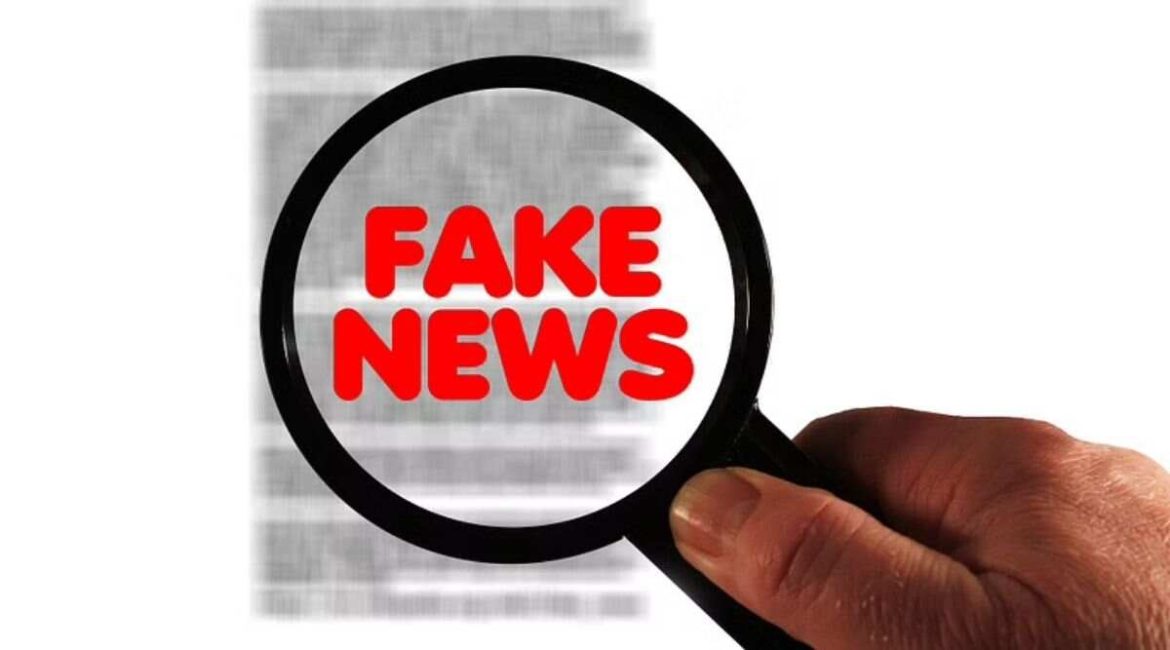 The fact check team of the Press Information Bureau (PIB) today alerted the NEET-UG aspirants against a fake notice being circulated regarding the exam postponement. The fake notice states that the exam date of NEET UG 2022 has been postponed from July 17 to September 4.

“A notice is doing rounds on social media claiming that the National Testing Agency (NTA) has rescheduled the NEET (UG) for 4th September 2022 instead of 17th July 2022. The notice is fake,” PIB tweeted.

NEET UG aspirants, as well as their parents, have been demanding the postponement of the undergraduate medical entrance examination citing the ongoing CBSE board examination that will give less time for NEET preparation.

Recently, India wide parents association wrote a letter to the Prime Minister urging him to intervene in the matter and reschedule the NEET UG exam date from July 17. The letter claims that lakhs of students have raised their concerns over Twitter and have also written letters to the Education Ministry and NTA requesting the same.

NEET UG’s registration process is over and the admit cards are expected to release by the end of June.