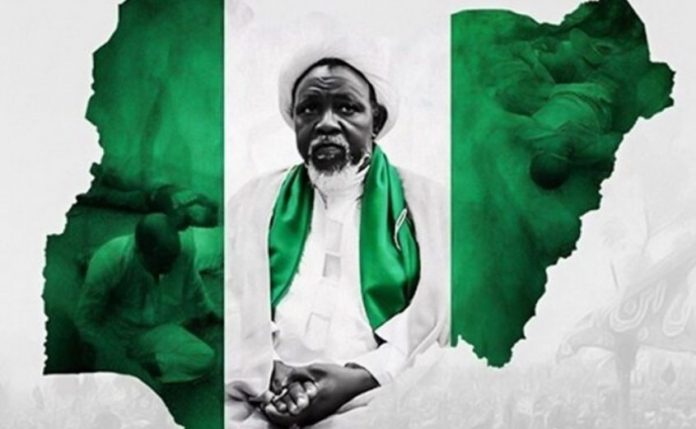 SHAFAQNA- The Kaduna State Government of Nigeria has made Sheikh Ibrahim al-Zakzaky and his wife Zeenah, a step closer to death execution by unrealistic charges, including the accusation of a premeditated murder.

During a court hearing which was held on Thursday for Sheikh Ibrahim Zakzaky’s request about medical treatment in India, Aisha Dikko, the Chief General of Justice of the High Court and the Kaduna State’s Justice Commission in Nigeria, has announced that the fate of the leader of the Islamic Movement of Nigeria is in the hands of the court.

The High Court also announced that there are no prosecutions or charges against the state government and the crimes committed and the court would only handle Sheikh Zakzaky’s case.

However, the state government has announced that it will not desist charges against Sheikh Zakzaky and the final decision on Sheikh Ibrahim Zakzaky and his wife has been submitted to the Supreme Court.

Kaduna’s state government has accused Sheikh Zakzaky and his wife Zeenah for unrealistic charges to “eight items of accusations including premeditated murder,” which could lead to death sentences.

Other Shia figures in Nigeria have also been charged with similar accusations. 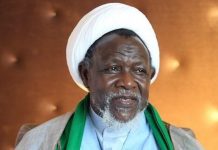 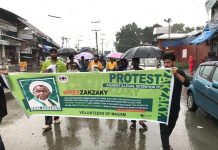 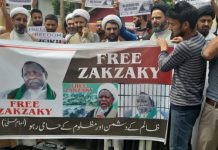