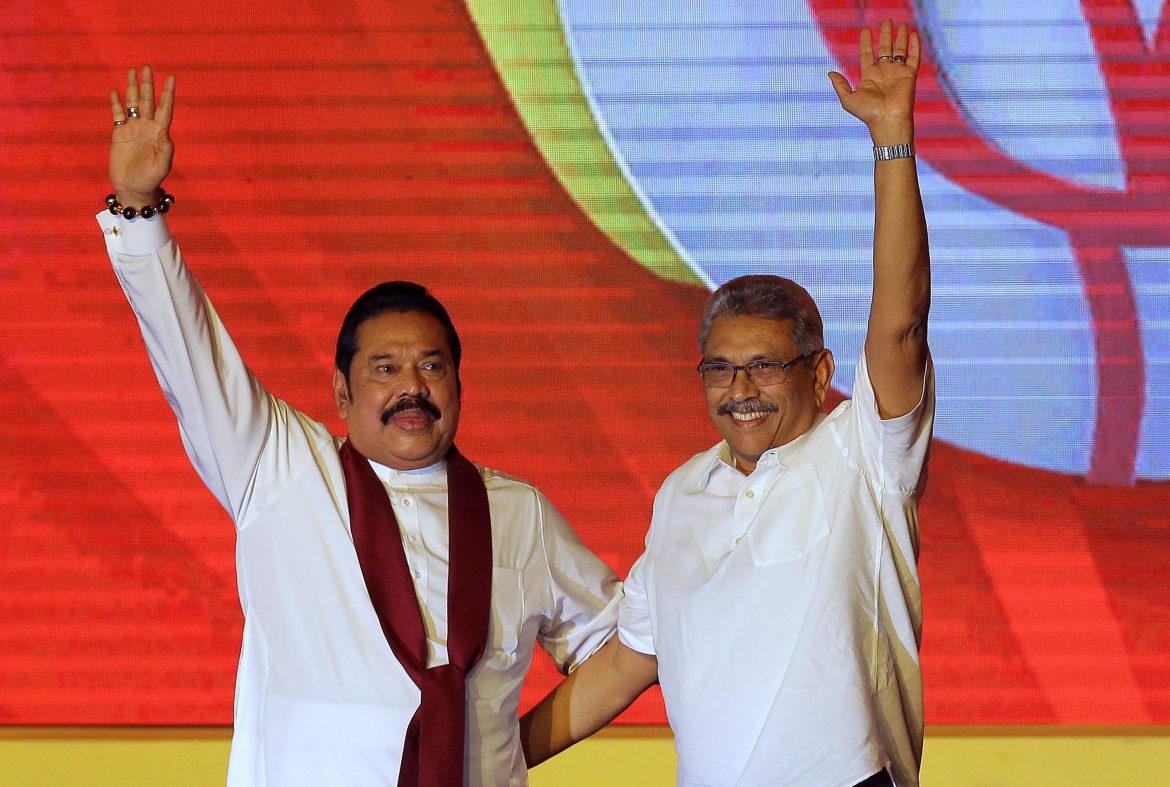 India has made it clear that it has no desire to intervene in Sri Lankan politics even as the island country continued to face political crisis with curfew in force and its Central Bank Governor threatening to quit if stability was not restored in a fortnight.

The Indian High Commission in Colombo was on Wednesday quick to squash reports in Sri Lankan media about India planning to send troops to restore order. “These reports and such views are also not in keeping with the position of the Government of India,” said the High Commission.

On Tuesday, the High Commission dismissed media reports as well as speculation on social media that members of the embattled Rajapaksa clan would be given refuge in India. “These are fake and blatantly false reports, devoid of any truth or substance,” the High Commission has said.