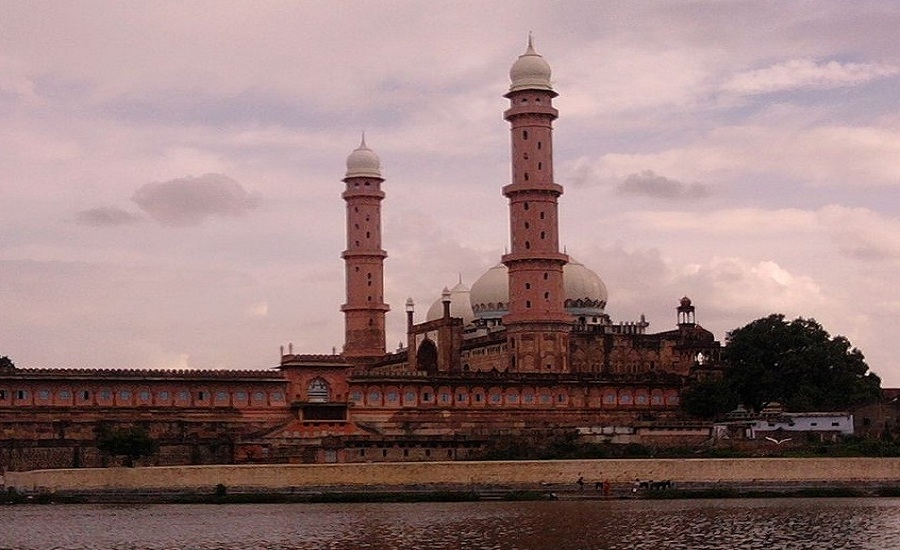 While the Gyanvapi mosque is being claimed by Hindu plaintiff, a similar issue seems to be brewing in Madhya Pradesh with a fresh instance surrounding the 19th century Jama Masjid located in Bhopal’s Chowk Bazar area.

A Hindutva outfit, Sanskriti Bachao Manch, has claimed that the Jama Masjid located in old Bhopal’s Chowk Bazar locality was built in the 19th century on a Shiva temple.

The issue gained momentum after a group of Hindutva activists on Thursday met the state Home Minister Narottam Mishra over the matter.

Tiwari said that he is preparing to file a petition in the local court over the issue in the coming days.

“We have demanded a detailed archaeological survey of the Jama Masjid by the state government. We will also file a petition in the court seeking a survey and excavation to bare the history of the mosque built over a temple called �Sabha Mandap’,” Tiwari told the press after meeting Mishra on Thursday.

Notably, the same issue has been raised by another Hindutva outfit called the �Hindu Dharma Sena’.

However, this is not the only mosque’ in Madhya Pradesh that is being claimed these days. Earlier this month, an organisation called the �Hindu Front for Justice’ filed a PIL in the high court claiming that the Bhojshala monument located in Dhar district belongs to the Hindu community.

A PIL was filed challenging the Archaeological Survey of India (ASI) order of 2003, which imposed restriction on Hindus to worship at Bhojshala daily.

Subsequently, the Indore bench issued notices to the ASI, Centre and the MP government seeking their response on the matter.

Bhojshala is an ASI protected 11th century monument which Hindus claim is a temple of Vagdevi (Saraswati), while the Muslim community treats it as the Kamal Maula Mosque.

As per the arrangement made by ASI on April 7, 2003, Hindus perform puja on the premises every Tuesday, while Muslims offer namaz in the complex on Fridays.

“Only the members of the Hindu community have a fundamental right under Article 25 of the Constitution of India to perform puja and rituals at the place of goddess Vagdevi within the premises of Saraswati Sadan, commonly known as Bhojshala situated in Dhar,” the petition claimed.

“Members of the Muslim community have no right to use any portion of the aforesaid property for any religious purposes,” it added.

The petitioner also urged the court to direct the Centre to bring back the idol of goddess Saraswati from the museum in London, and re-establish the same within the Bhojshala complex.

The plea has cited that the then rulers of Dhar had installed the holy statue at Bhojshala in 1034 AD and it was taken to London in 1857 by the British.

One of the petitioners, Ashish Goyal, said, “We have now started fighting legally to reclaim our religious place. The court found our petition comprehensive and issued notice.”

Change in Status of Religious Places would Lead to Massive Conflict: Congress

Madhya Pradesh: 65-Year-Old Man Lynched over Suspicion of Being a Muslim