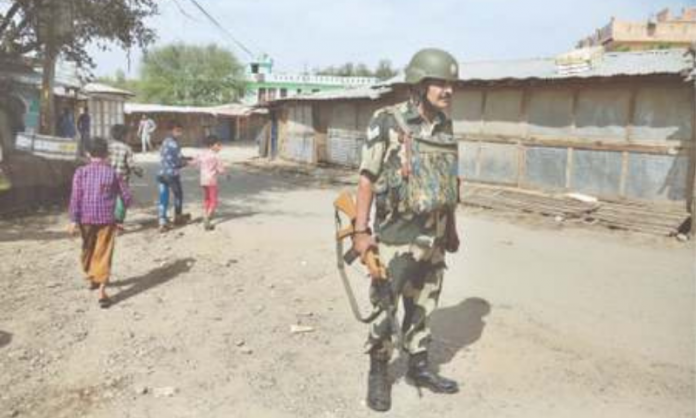 Authorities in Occupied Kashmir have sent at least 168 Rohingya refugees to a holding centre, police said on Sunday, in a process they say is meant for the deportation of thousands of the refugees living in the disputed region.

The move began on Saturday following a directive from the disputed region’s home department to identify Rohingya living in the southern city of Jammu, said Inspector-General Mukesh Singh.

He said around 5,000 Rohingya Muslims had taken refuge in Jammu in the past few years.

“All of them are illegally living here and we have begun identifying them,” Singh said. “This process is to finally deport them to their country.”

More than one million Rohingya people have fled waves of violent persecution in their native Myanmar and are currently mainly living in overcrowded, squalid refugee camps in Bangladesh.

Since Saturday, officials have called hundreds of Rohingya to a stadium in Jammu, taking their personal details and biometrics and testing them for the novel coronavirus. A jail had been converted into a holding centre on the outskirts of the city, and at least 168 Rohingya had so far been sent there, Singh said.

The refugees, who have previously faced hostility in the city, were not informed of what was going on. Jammu is a Hindu-dominated area in the Muslim-majority Occupied Kashmir region.

Khatija, a Rohingya Muslim woman who uses one name, said the Indian authorities took away her son on Saturday and she didn’t know where he was being kept. Her daughter-in-law gave birth on Sunday morning, she added.

An estimated 40,000 Rohingya people have taken refuge in parts of India and Occupied Kashmir. Fewer than 15,000 are registered with the UN High Commissioner for Refugees.

Many have settled in areas with large Muslim populations, including the southern city of Hyderabad and New Delhi. Some have taken refuge in northeast India bordering Bangladesh and Myanmar.

The Indian government claims it has evidence there are extremists who pose a threat to the country’s security among the Rohingya and calls all of them illegal immigrants who will be deported.

In 2018 and 2019, Indian authorities deported at least 12 Rohingya in two groups to Myanmar. Rights groups have asked the Indian government to abandon plans for deporting Rohingya and evaluate their asylum claims. 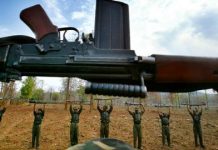 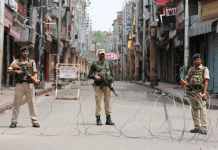 Amnesty assails India over restrictions in IIOJK amid pandemic 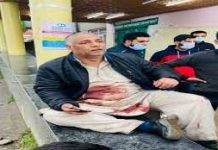 Political killings continue in Kashmir despite truce with Pakistan