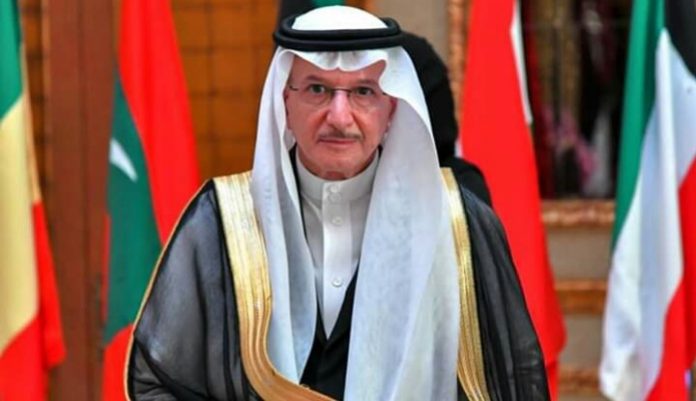 New Delhi :The Organisation of Islamic Cooperation (OIC) has criticised India’s new domicile law, calling it a measure to alter the demographics of and undermine the rights of people of Jammu and Kashmir.

In a release the OIC hailed the law as “baseless”. “The General Secretariat [of OIC] reaffirmed the importance of complying with international law and UN Security Council resolutions, considering the recent notification of ‘Jammu and Kashmir Grant of Domicile Certificate (Procedure) Rules 2020’ as baseless, running counter to international law and UN Security Council resolution 122” the release read.

The OIC maintained that it reaffirms its solidarity with the people of Jammu and Kashmir. It also called on the international community to gear up its efforts to resolve the Jammu and Kashmir dispute in accordance with the relevant UN Security Council resolutions and as per the aspirations of the Kashmiri people.

The Jammu and Kashmir administration has enacted the domicile law easing conditions for people to get domicile rights in the disputed region. This comes after New Delhi abrogated the region’s semi-autonomous status, which had allowed the regional government to restrict people of mainland India to have domicile rights there. 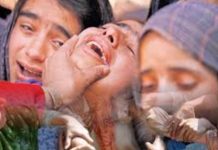