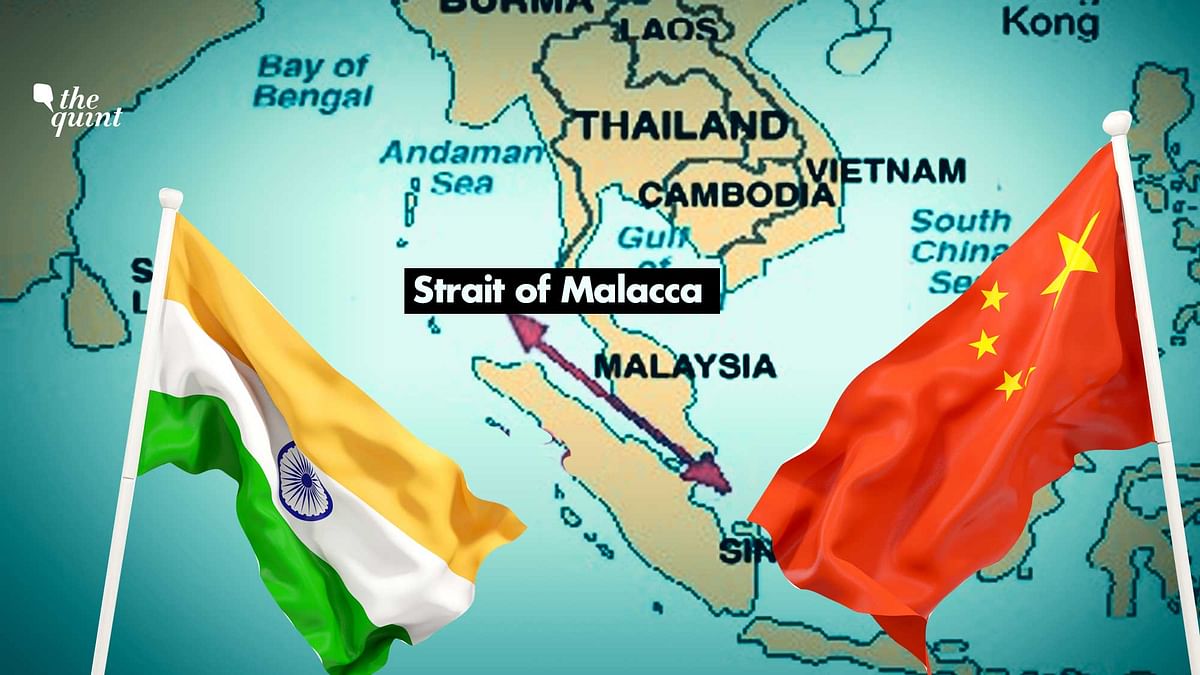 On India-US agenda, a plan to share defence intel from Ladakh to South China Sea

The 3rd two plus two ministerial meeting next week will see both India and the United States consolidating military-to-military relationship between the two democracies to move towards institutionalised intelligence-sharing agreement and go beyond tri-services exercises into unmanned, space and underwater platform domains, people familiar with the matter said.

On October 26-27, Defence Minister Rajnath Singh and External Affairs Minister S Jaishankar will meet US Secretary of State Mike Pompeo and Defence Secretary Mark Esper in national capital Delhi for the third round of the top strategic dialogue agreed by Prime Minister Narendra Modi and US President Donald Trump back in 2017. The two sides are expected to sign off on a geo-spatial military foundational agreement called BECA (Basic Exchange and Cooperation Agreement) that is a precursor to India acquiring armed drones such as the MQ-9B from the US that use spatial data for pinpointed strikes.

The two sides are expected to build on past gains at the meeting being held weeks before the US Presidential elections on November 3, comfortable in the knowledge that there is bi-partisan consensus within the US on deepening India-US strategic relationship.

There is a strong possibility that the two sides could work out a pact that allows institutionalised relationship between the Defence Intelligence Agencies of the two countries. India and the US already share real-time intelligence through the communication agreement called COMCASA. But the new pact would allow the two allies to share vital tri-services intelligence on developments in all defence matters ranging from the South China Sea to Ladakh. This proposal has been hanging fire for quite some years without any results.

Although BECA is still to be formally cleared by PM Modi’s Cabinet, the agreement will enable India to buy armed unmanned aerial and underwater platforms from the US. These would be loaded with neighbourhood terrain maps for pin-pointed destruction of acquired targets. The terrain maps will also help in precision flying of US made platforms acquired by India and hence enhance military capability of platforms like Apache attack helicopters and Chinook heavy lift helicopters.

While a decision to acquire armed drones has been communicated to the US, the two countries are going beyond mere exercises and into hitherto unexplored domains like space and undersea.

The two sides will also discuss the People’s Liberation Army’s aggression in Ladakh and its muscle flexing in the South China Sea and the countermeasures that the four-nation QUAD – that also comprises Japan and Australia – needs to take to remain committed to free and open Indo-Pacific for global trade and commerce.

The peace in Afghanistan and terror in Pakistan will be also on top priority as India fears more violence in Kabul once the American forces leave the Islamic Republic after 19 years. Even though India participated in the Doha intra-Afghan talks, it is concerned about the Pakistani deep state’s hold on the Taliban and has told the leadership of the present government in Kabul to present a united face.

India is facing a double health threat this winter: pollution and the pandemic