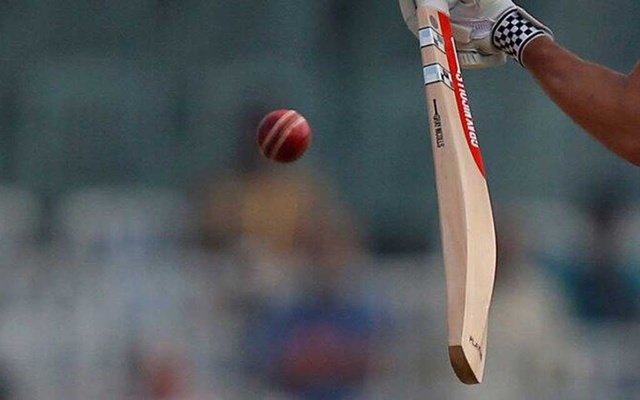 A player taking part in Pakistan’s National T20 Cup has reported an approach from a suspected bookmaker during the tournament in Rawalpindi, the Pakistan Cricket Board (PCB) has said.

The PCB on Thursday said its anti-corruption unit carried out investigations before escalating the matter to the Federal Investigating Agency (FIA) for enquiries.

“I have spoken with the player to compliment and thank him for following the PCB Anti-Corruption Code and reporting the approach to the anti-corruption officer,” PCB director of anti-corruption and security, Asif Mahmood, said in a statement.

“This is a testament of our regular anti-corruption education sessions as well as the player’s clear understanding of the Code and his obligations under such a situation.”

The PCB did not identify the player or give further details.

“PCB as a responsible member of the International Cricket Council will continue to keep the game’s administrative body abreast of the progress in investigations as part of our information-sharing approach,” Mahmood said.

Pakistan batsman Umar Akmal was banned in April for failing to report approaches to engage in corrupt practices before this year’s Pakistan Super League Twenty20 competition. His three-year ban was halved by an independent adjudicator in July.

In February, ex-Pakistan batsman Nasir Jamshed was jailed for his role in a fixing scandal. He was banned for 10 years by an anti-corruption tribunal in 2018 for his part in a spot-fixing scandal that engulfed the Pakistan Super League in 2017.

Three Pakistan players – Salman Butt, Mohammad Asif and Mohammad Amir – were jailed for their part in a spot-fixing scandal against England in 2010. 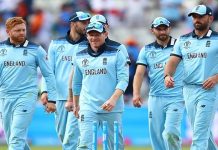 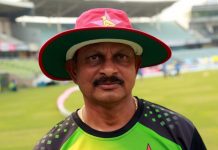 Shouldn’t be any problems in Rajput getting visa for PAK tour with ZIM: PCB source 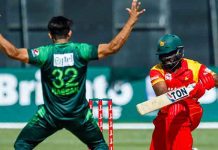