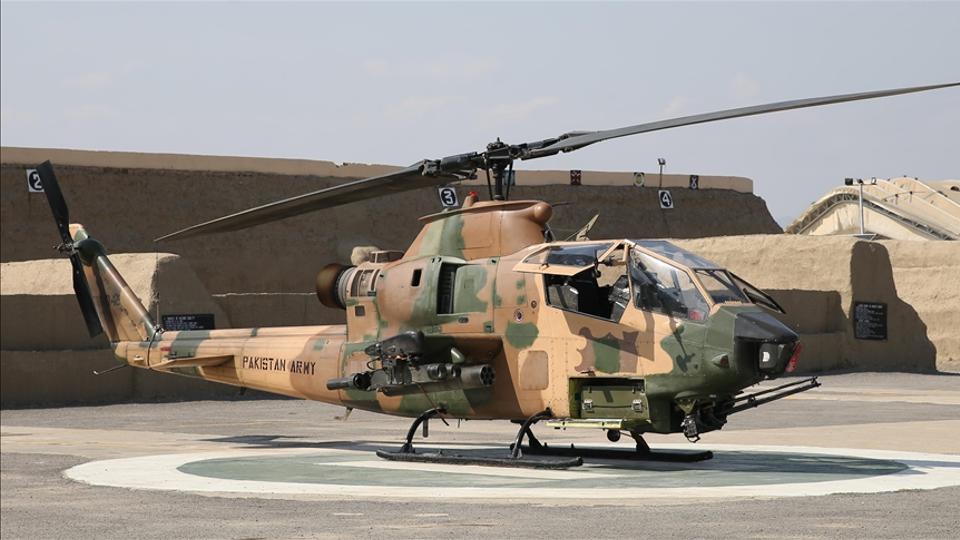 Separatist insurgents in Pakistan’s resource-rich Balochistan province have said they shot down a military helicopter that went down during a flood relief operation, killing all six on board including a top army commander.

A senior military official dismissed the insurgents’ claim as propaganda and fake news on Wednesday. The military said the helicopter crashed during bad weather.

The Baloch Raaji Aajoi Sangar (BRAS), an umbrella group of Baloch insurgent groups, said in a statement sent to Reuters late on Tuesday that its fighters shot down the “low flying helicopter” with an anti-aircraft weapon.

The group provided no evidence and Reuters could not independently verify the claim.

Ethnic Baloch militants have for decades waged an insurgency against the Pakistani government in the southwestern province, complaining that its rich gas and mineral resource are unfairly exploited to the benefit of other parts of the country.

The province is also home to deep-water Gawadar port, which neighbouring China has been developing as part of a multi-billion dollar China-Pakistan Economic Corridor to link road and sea routes with Beijing’s Belt and Road Initiative.

The insurgents oppose those projects and try to attack them.

The commander of the south Pakistan-based 12 Corps, Lieutenant General Sarfraz Ali, was among those killed on the helicopter.