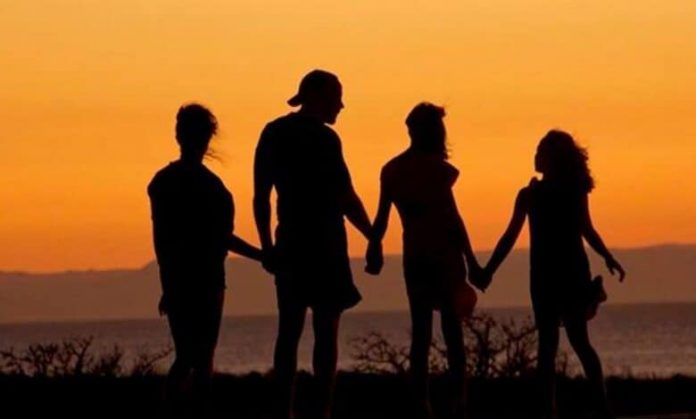 Hyderabad: Today’s ever busy schedules and competitive lifestyles have carried a great number of people away from their families, neighbors and in some cases have led them to a faith crisis.

Coronavirus imposed lockdown in March made most of the population work remotely. As a result of which, public and private sector employees who are now working from home have drawn closer towards their loved ones, shows a recent data.

The Urdu edition of this newspaper reporting a survey said: ‘not only do the people growing fonder of their families but also they are inclining towards their religious faiths’.

More religious app downloads than ever

A report published in NewStatesmen quoting Appfigures data revealed that ‘Google Play’s Quran app has seen a record high number of downloads post lock down. That is the double of February’s numbers’.

“People are reaching out for help. All holy books talk about suffering, and that it leads people back to faith,” the UK based newspaper quoted Sayyid Fadhil Bahrululoom, an Islamic scholar at London’s Alridha Foundation as saying.

Families having meals together

It is quite rare for the earning members to get to sit and eat with their families during the normal scenario; the lock down has given them access to a substantial family’s quality time.