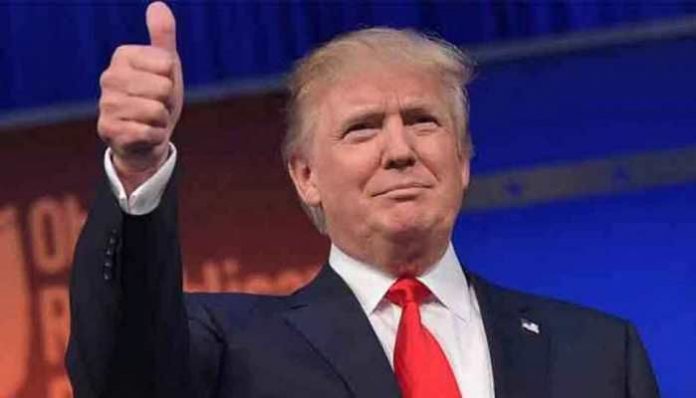 President Donald Trump on Thursday raised the idea of delaying the US elections scheduled for November 3, 2020 claiming that mail voting would be rife with fraud.

Taking to Twitter, Trump wrote: “With Universal Mail-In Voting (not Absentee Voting, which is good), 2020 will be the most INACCURATE & FRAUDULENT Election in history. It will be a great embarrassment to the USA. Delay the Election until people can properly, securely and safely vote???”

The idea was immediately rejected by both Democrats and Republicans in the Congress while critics and even Trump`s allies called it an attempt to distract from devastating economic news.

Trump`s statement on Twitter comes as the United States reels under a coronavirus pandemic that has claimed more than 150,000 lives; a recession sparked by the outbreak; and nationwide protests against police violence and racism.

The United States has held elections despite Civil War, Great Depression and two world wars. The US Constitution gives Congress the power to set the timing of elections, and the 20th Amendment ends a president and vice president`s term in office on the January 20 following a general election.

US states want to make postal voting easier due to public health concerns over the coronavirus pandemic.