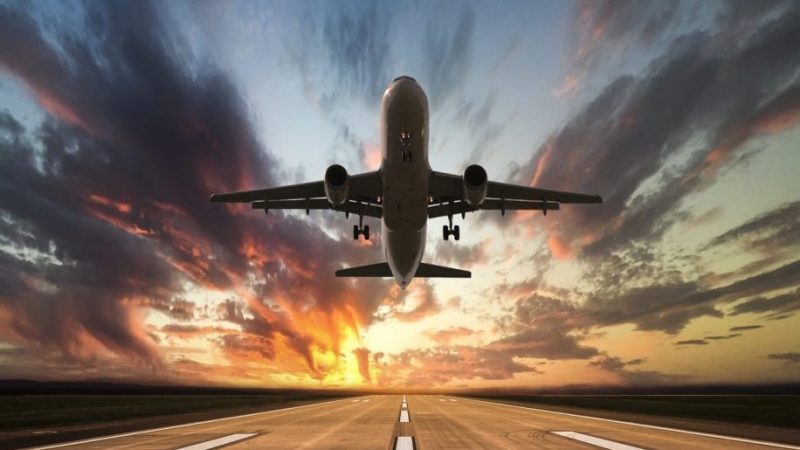 This surprising bargain was brought under social media spotlight by Argentinian influencer Martín Martínez, where it was revealed that the purchase of four round trip tickets to the Gulf country was offered for less than $10.

Fans are looking to secure a flight ticket to Qatar ahead of the FIFA World Cup but are concerned about the high prices.

With the flight fares experiencing high rates ahead of the FIFA World Cup Qatar 2022 due in November, the influencer noticed some flights offered by the Spanish travel agency offered for less than $1 on Wednesday.

“My whole body started to tremble, and I was really on edge,” Martínez tweeted. “My friends and I started to fill in our details, but inside we were thinking ‘what the hell are we doing? This clearly isn’t real!’”

The influencer went viral on social media with such an unbelievable bargain announcement, prompting many to head to the agency’s website to secure their own tickets to the host country of this year’s World Cup in Qatar.

The site however was taken down within a few minutes. The Argentinian influencer did still receive the flight confirmation along with the boarding pass.

“We received the confirmation from the company, through the application, through the chats, also from the flight, through the airline, even the boarding pass. The company debited our bank accounts,” Martínez told local media.

The agency ‘eDreams’ emailed those with tickets purchased under this bargain with a message stating that their tickets have been cancelled.

The influencer expressed that the Spanish agency should be held accountable for cancelling their tickets as it had confirmed their flight with Air France over the phone, saying: “We want our tickets no matter what!”

Since, Martínez has been calling for a collective lawsuit against the Spanish agency.

In a recent statement, ‘eDreams’ provided an apology for the confusion, confirming several glitches in pricing for many international flights. It also confirmed that a full refund will be handed to customers affected by this mistake.

Video: Parenting in the school of Imam Jafar Al-Sadiq(as)

Jasprit Bumrah has the reins in Test match...