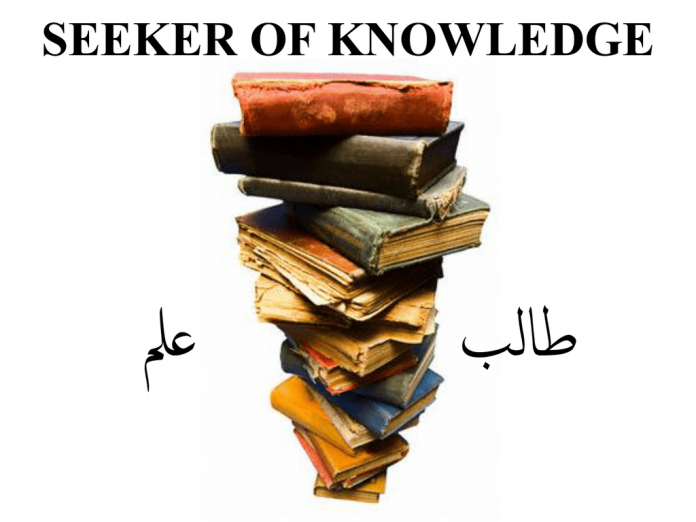 Qualites of the seeker of knowledge

That he should be highly motivated, far sighted, just as Imam Ali (A) said to his son Muhammad, son of Hanifia in the battle arena: “look towards the furthest of people”. And whoever looks towards the highest point of the mountain, will make it easy for him who wants to climb it. He will not become intimidated by bumps along his way. He is not contempt with the easiness while he has the ability to do more. He does not postpone the work of today for tomorrow, nor the work of the hour for the next. For delaying creates more obstacles, and the best of actions is to complete the task as early as possible. For the second hour it has its own work, therefore, it is only fair to continue on a consistent path, and no obstacle should hinder his path. However, he is able to pass by the obstacles, and the problems with firmness and determination, patience, and consistency. Time is like a sword and if you do not cut it, it will cut you, and the night and day work in you so you must also work in them”

Know that the most valuable thing and the greatest thing in life is knowledge. Imam al-sajjad (A) says: “If the people knew what was in gaining knowledge, they would have gained it even if it would cause them to shed blood and diving into the depths. Therefore for this type of task it requires that you have the highest of motivation and the most firm level of determination, the goal of love and the end with adoration. Why is this not possible as Allah has confirmed with his holy words saying:

“Are those who know equal to those who do not know?” Only they will remember [who are] people of understanding.

Allah will raise those who have believed among you and those who were given knowledge, by degrees.