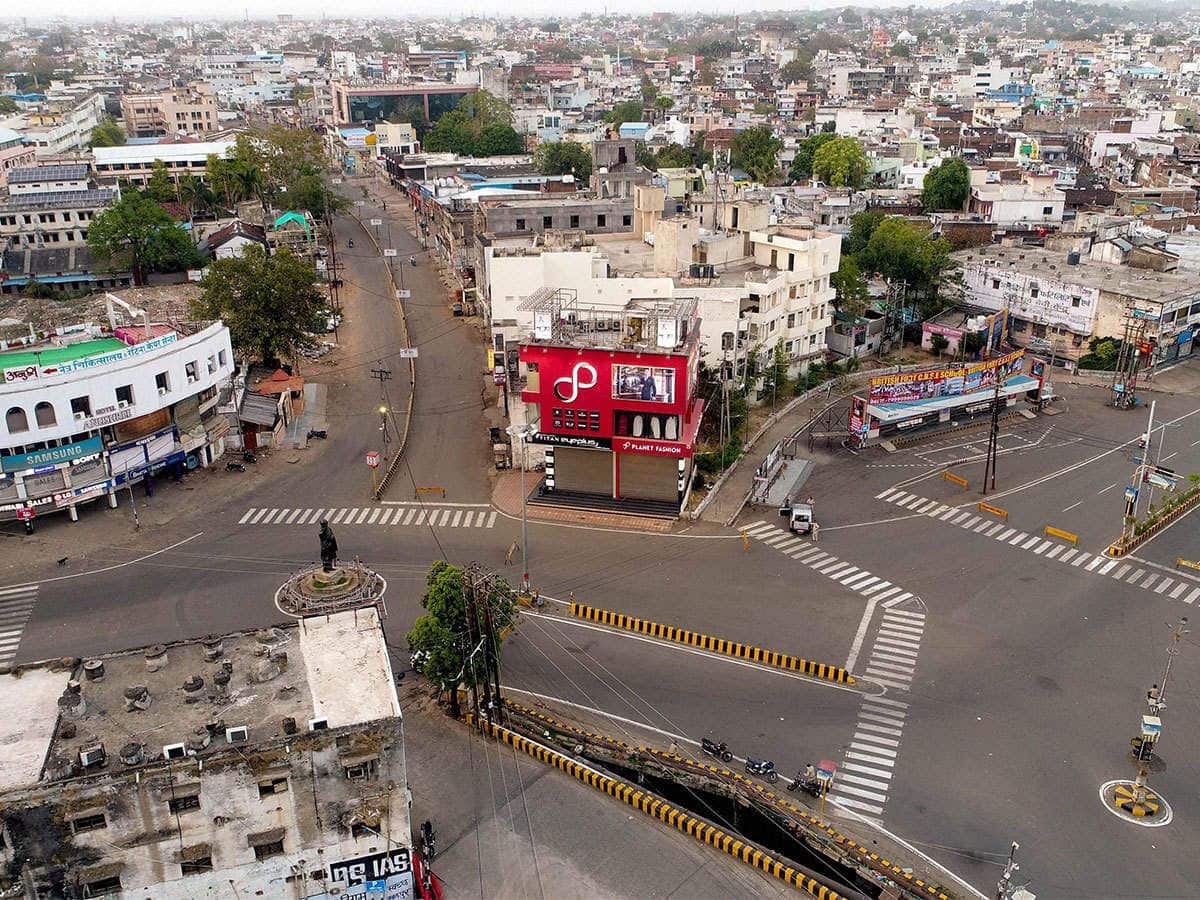 The Rajasthan government on Saturday imposed Section 144 of the CrPC in the capital city of Jaipur till December 20 in view of the increasing number of coronavirus cases. The government has also imposed night curfew in eight district headquarters including Jaipur, Jodhpur, Kota, Bikaner, Udaipur, Ajmer, Alwar and Bhilwara. Also Read – Shows His Small Thinking: Rajasthan BJP Chief Slams Gehlot For Saying ‘Love Jihad’ Coined by BJP to Divide Country

The fine for not wearing a mask has also been increased from Rs 200 to Rs 500 in order to curb the pandemic situation. Also Read – After COVID-19 Spike in Delhi, Centre Rushes Probe Teams to Gujarat, Manipur, Rajasthan, Haryana

On Saturday, Rajasthan reported 3,007 fresh cases of the coronavirus, the highest in a single day, and 16 deaths, according to an official report. Of these, Jaipur reported the highest spike of 551 cases, followed by Jodhpur where 444 persons tested positive for the viral disease.

Impact of lockdown on marriages in Hyderabad

Muslims stay away from mosques for Friday prayers