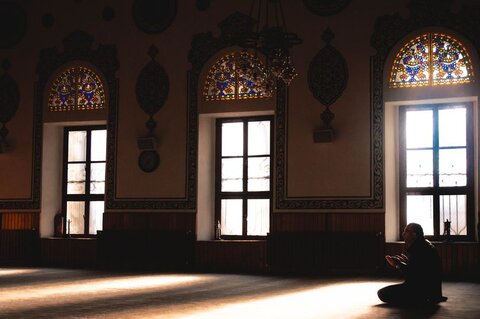 Nearly two weeks in to the holy month of Ramadan and much of society has opened up to residents.

Just a day after England went into the second stage of the government roadmap, the first day of Ramadan began – and it’s very different from how Ramadan looked like in 2020.

Last year, the whole of the UK were in a strict lockdown with everyone forced to stay indoors and the only part of society open were essential shops.

Mosques for prayers and night worship were also closed and it was the first time in history where people couldn’t congregate during a special holy month.

However, this year, Ramadan commenced during some restrictions easing, for example; up to six people can meet up outdoors or in a back garden.

This has been one of the most significant rules eased as during Ramadan, Muslim family and friends would invite each other round for Iftar to break their fast together.

Despite there still being Covid restrictions across the county, some residents have had a positive experience with both Ramadan’s being in lockdowns.

“Given the Taraweeh prayers, late night and early morning meals and preparation, it’s a lot of time to juggle and it can get to you.”

Places of worship in England are now open for prayers but with Covid measures in place for the safety of everyone.

This means that Muslims are able to complete all their prayers without cutting it short because of travelling to work commitments.

Farook added: “Restrictions are important given that usually we tend to be more social in mosques etc during Ramadan, this keeps things in check until we all as a society get past that line soon.

This year, Farook wishes to spend more time at his local mosque in Stevenage which he attends due to the fact that he missed it during last year’s Ramadan.

“I’m mostly trying to attend Taraweeh and manage time better to get everything done including work, zakath (charity) and prayers.” he said.

“Improvements are made all the time at the mosque and the attendees are managed using an app which makes you reserve your attendance.

“The mosque also provides temporary single-use paper prayer mats that I did not know they existed,” he explained.

“These gave me the confidence to go in for prayers as I was afraid to attend the mosque or even shops before.” 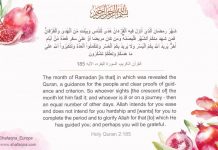 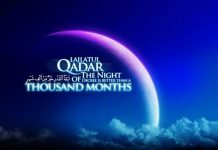 Aamal for the nights of Qadr 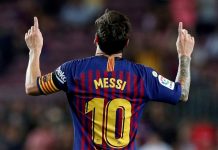