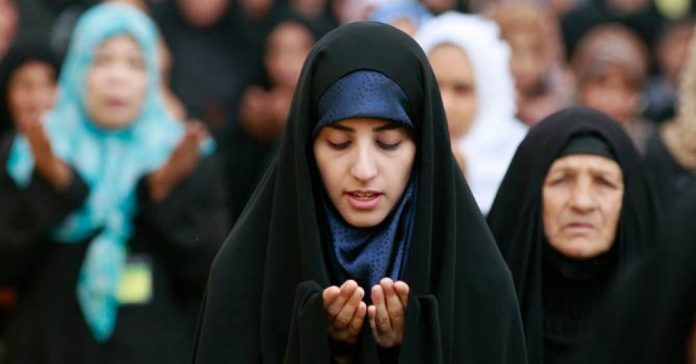 Islam is a religion of peace and prosperity, Islam doesn’t allow his followers to degrade or discriminate anyone who is living in this world and nobody has right to dominate anyone for his own existence. Islam had provided a complete manifesto to its followers in which everything had been mentioned how we can make our lives beautiful and better. Islam had provided equal rights to men and women through which they can understand themselves and their role and responsibilities within a particular society. In the present time we are living in so called modern world and world of technology in which everything is being done or proceed by technology but within the modernity status of women is degrading and she had been confined to domestic work like cooking, Taking care of children’s etc. Although  these things are very important and essential but when we look towards the time of prophet how he worked for the protection of women in Arab when parents were burying their girl child’s alive, we can also look towards Hazrat Khadija (S.A) the first women entrepreneur of Islam so we can observe and imagine how women had participated in generation of economy by this we can say that women should be given economic liberty as well but if we look towards modern world women’s are witnessing violence and other issues in modern societies. If we talk by considering Islam about women we can understand the status of women. We are listening and thinking about women empowerment but we did not look towards the time of Prophet (PBUH) how he worked for the empowerment of women by giving them right to birth, in present time during pregnancy women is being taken to different medical checkup by which people whether women is carrying boy or a girl child if boy then she will be greeted with many things if girl then Allah knows better how she is bearing his In-Laws. Now the different laws had been made to give protection to the women.

Let’s look how Islam had defined rights of women

These were some rights which had been provided by Islam their might more and more but I selected some of them. Women’s are becoming victims of violence day by day if we look towards our modern society like domestic violence, sexual harassment and many more things as well. It’s time to empower women in every aspect by educating them and let them participate in different things like decision making. We should not confine the women to domestic work; we should provide them space to participate in different activities of society by which society can make its progress towards development. After that we can expect a society which will be full of peace and happiness in which we cannot witness any problem like Domestic Violence and other issues as well. It needs more awareness about status of women and their rights. 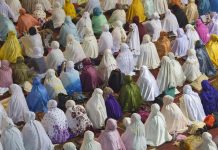 Is The Declaration Of Human Rights An Insult To Woman?