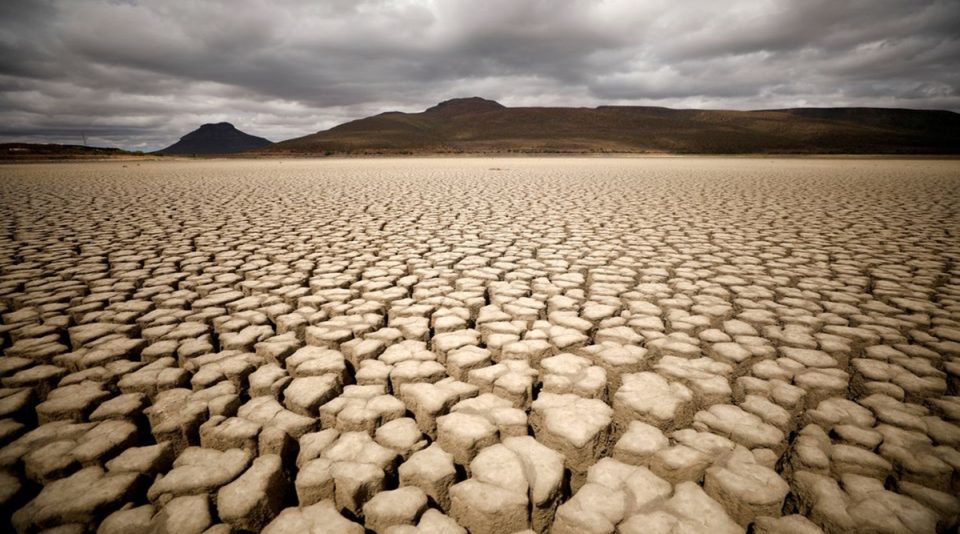 Role of religions in establishing a common purpose to preserve planet

SHAFAQNA- A group of Indian scholars performed investigations about promoting environmental protection and responding to crises like global warming and species extinction. To this end, they conducted interviews with leaders from all religions and explored about 150 temples, mosques, churches, gurudwaras, and ashrams. Also, they interacted with several NGOs, trusts, and associations with religious affiliations.
The first finding was that there exists close unanimity in how religious leaders view the environment.

The climate crisis, now, requires unparalleled collaboration among the countries and communities and the power of religion should be leveraged to establish a common purpose in order to preserve the planet.

Webinar: The Quran and manifestation of Ihsan