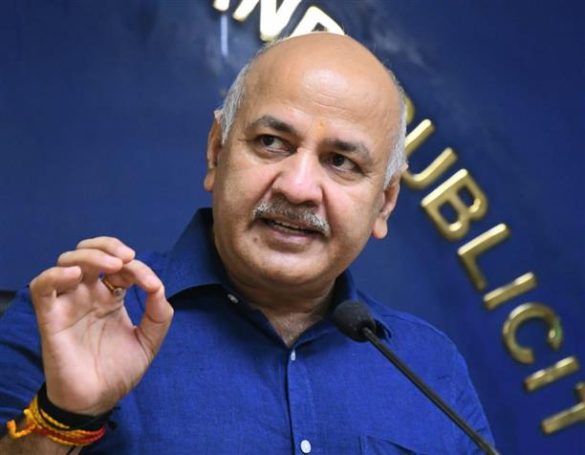 Delhi Deputy Chief Minister Manish Sisodia on Saturday accused the BJP of leaking AAP minister Satyendar Jain’s videos from the Tihar Jail here and claimed that he was undergoing physiotherapy for a spine injury.

Accusing the saffron party of resorting to cheap theatrics, he said Jain, who is in judicial custody in a money laundering case, had fallen down in jail.”He (Jain) had sustained an injury to his spine and even underwent two surgeries. The doctor had advised physiotherapy upon discharge and those videos show him getting physiotherapy,” he said.

Sisodia said his colleague had been lodged in a false case and that the BJP was making fun of Jain’s illness.

“They (BJP) are losing the MCD and Gujarat polls and that is why they are resorting to cheap theatrics. They should fight the MCD election in Delhi on issues,” he said.