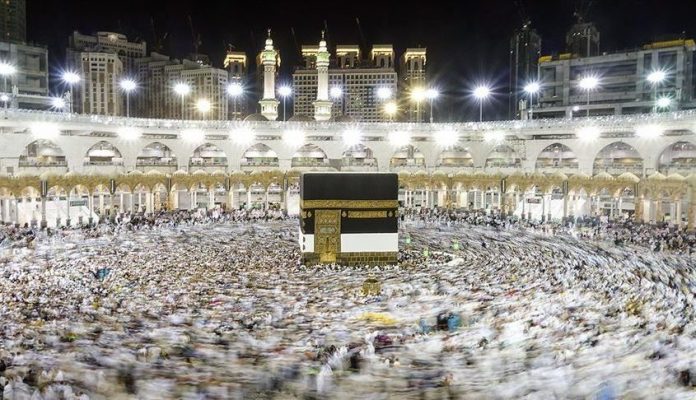 SHAFAQNA- The Saudi Ministry of Health has announced that no cases of Covid 19 have been observed in holy sites during recent days.

The Saudi Ministry of Health says that according to the tests performed on the pilgrims in the holy places, no cases of Covid 19 have been registered.

The Saudi Ministry of Health announced in a statement on Friday that no positive cases of Corona disease have been observed in the last three days of this year’s Hajj.
The Saudi health minister said 60,849 Corona tests had been performed in the past 24 hours, from which 1,686 were positive. In the past 24 hours, 24 persons have also died due to the Coronavirus.

The outbreak of the Corona in Saudi Arabia and the increase in the number of people infected with the virus have forced the Saudi authorities to hold this year’s Hajj with very few numbers of pilgrims and to prevent pilgrims from other countries, which has led to criticism of the way the Hajj is managed.