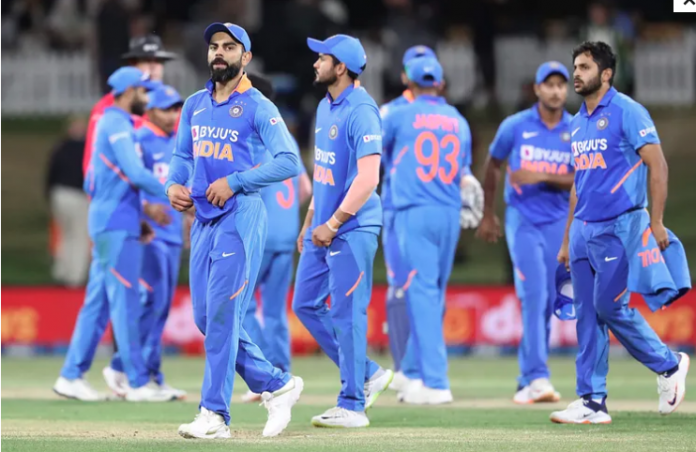 India’s campaign in New Zealand, which looked to have taken wing after the strong 5-0 win in the T20 series, came thudding down to earth after Virat Kohli’s team was beaten 0-3 in the One Day Internationals.

How this impacts the two-Test series that starts after a short hiatus is now moot. Have India’s prospects been affected adversely? Without Rohit Sharma, and with some key players in poor touch, does the team look vulnerable? Is there time and scope to stage a swift recovery?

A quick glimpse at what went wrong in the ODIs before I come to the Tests. Winning this series was sweet revenge for New Zealand after being swamped in the T20s, made more remarkable by the fact that the home team did not have captain and batting mainstay Kane Williamson in the ranks for the first two matches.

Unlike India which has a plethora of match-winners in batting too, New Zealand are heavily dependent on Williamson as is evident from how his personal performances have helped the team reach the upper echelons in the sport over the past few years.

With Williamson out for the first two games, it was thought that winning the ODI series would be a stroll in the park for India. New Zealand were also without Trent Boult and Lockie Ferguson, two hugely successful bowlers in last year’s World Cup. What could stop India then?

As it happened, several other players rose to the occasion for New Zealand quite superbly. Stand in captain Tom Latham showing fine understanding of tactics apart from batting well was the pick, but there were more.

For India, very little went right. Losing Rohit Sharma, in the best form of his life, was a massive setback. Before him, Shikhar Dhawan had been injured, so the two regular openers were not available.

Mayank Agarwal and Prithvi Shaw, who replaced them were not in the same league in this format. This put a lot more onus on the other batsmen. While K L Rahul and Shreyas Iyer were classy and consistent, and Pandey impressed when he played, Kohli went through a rare lean patch, scoring only 75 runs in three matches which was a big factor in the outcome of the series.

India were short of runs on small grounds and flat pitches, and this was compounded with bowling that lacked control. Shardul Thakur and Navdeep Saini were not quite as competent as in the T20s. Jadeja was steady at best. Kuldeep took wickets, but at great cost, which brought in Chahal who was the best of the lot.

Shami was understandably rested after one match to keep him fresh for the Tests, which meant that Jasprit Bumrah had to shoulder more responsibility. In a rare poor show India’s main bowler failed to make major impact with no wickets to show in three matches.

After losing the second match (and the series), Kohli rationalised that ODIs were not a priority this year. This is true for all teams in the context of what the major issues are at stake in 2020: the T20 World Championship in October, and the build up to the final of the Test World Championship due in mid-2021.

For India to be beaten so comprehensively could have fallouts. Apart from points lost in the rankings system, there is also loss of reputation. Most importantly, this means that New Zealand go into the Test series with their morale high while India will be battling mental demons.

The manner in which the World Test Championship is structured makes this series vitally important for India. Kohli and his team are currently perched at no. 1 in the points table, but need to win a couple of matches to assure themselves of a place in the final scheduled for mid 2021.

Each series is worth 120 points, so even one win in New Zealand will earn India 60 points, while a win against Australia at the fag end of this year – a four Test series – will give 30 points for winning a match.

This makes it plain why the two Tests coming up over the next three weeks in New Zealand could have the Indian team fretting about how to recover the momentum lost in the recently concluded ODI series. Remember, Rohit Sharma is still out, so that’s a big handicap to overcome.

The fact that four key players of the Test squad – Cheteshwar Pujara, Ajinkya Rahane, Ishant Sharma (if fit) and Umesh Yadav – were not part of either the T20 or ODI series and therefore unaffected by all that has transpired so far is of help.

Their experience and class, and the desire to make an impact in the highly competitive environment in Indian cricket currently should be of help to the captain. Most importantly, though, Kohli has to shrug off the ODI defeat, reset his sights on the Tests and get the players to regroup swiftly.

The writer is a senior journalist who has been writing on the sport for over 40 years. 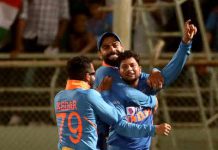 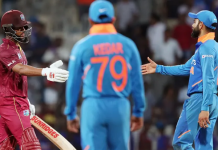 Hope shimmers alongside Shimron to give Kohli’s men headache in opener, WI win by 8 wickets 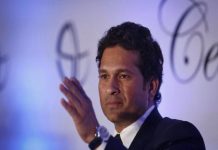