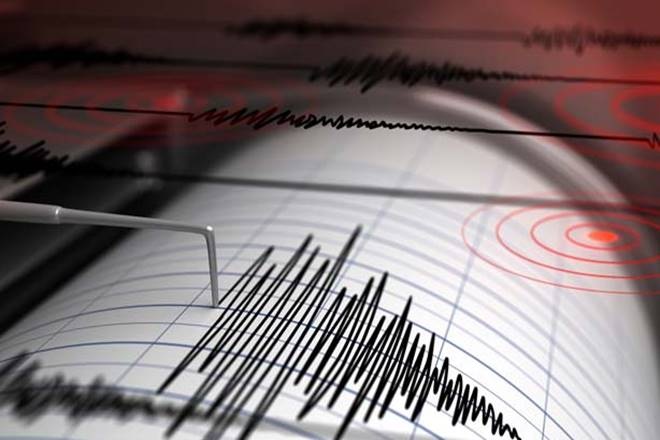 Delhi has witnessed the sixth minor earthquake in less than a month. On Friday, an earthquake of magnitude 2.2 was recorded on the Richter scale. Its epicentre was North Delhi’s Rohini. However, no damage to life or property was reported from any part in all these six minor quakes. According to The Indian Express, the earthquake of less than 5 magnitude on the Richter scale are not likely to cause any much damage. Speaking with the daily, JL Gautam, the head of operations at National Centre for Seismology (NCS) said that the occurrence of the minor earthquakes are quite normal. He also added that the earthquakes cannot be predicted. Gautam also dismissed any possibility of a larger earthquake in the near future.

The National Centre for Seismology (NCS) is an organistation under the Ministry of Earth Sciences.RELATED NEWS

There are four seismic zones in India. The national capital lies on Zone IV of the seismic map of the country. According to the report, there was a high chances of earthquake in Zone IV and V which can be dangerous and even worse.

As per the NCS, a total of six quake recorded in the national capital from April 12, 2020, to May 15, 2020. On May 10, 2020, a medium intensity earthquake of magnitude 3.4 hit the national capital with its epicentre at north-east Delhi’s Wazirpur. The same location and its nearby areas were also the epicentre of the minor quake on April 12 and 13, 2020 of magnitude 3.5 and 2.7, respectively.

According to the report, a total of 65 earthquakes have been felt in the Delhi- NCR (National Capital Region) between May 2015 and March 2019.

According to the official data, two major quake recorded in the national capital were at Uttar Pradesh’s Bulandshahr (magnitude 6.7) and Moradabad (magnitude 5.8) on October 10, 1956, and on August 15, 1966, respectively.