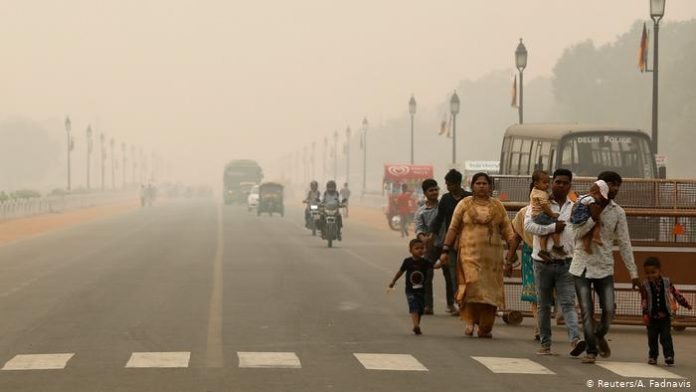 The Indian capital’s air quality levels have plunged to “very poor” and a smoggy haze has settled over the city, days after the state government initiated stricter measures to fight air pollution.

The Air Quality Index (AQI) in New Delhi rose past 270 on Friday, according to SAFAR, India’s main environment monitoring agency, after agricultural fires in neighbouring states sent smoke billowing across the city.

On Thursday, the AQI level had crossed 300, indicating “very poor” conditions that pose a risk of respiratory problems.

The World Health Organization deems anything above 25 as unsafe.

Since October 1, New Delhi’s average AQI was more than 36 percent higher than the figures for the same period a year ago, according to the data compiled by the Reuters news agency.

The Indian capital, one of the world’s most polluted cities, enjoyed a respite from air pollution up until September in part due to to a coronavirus lockdown.

But with industrial activities resuming and cars back on the roads – along with the onset of cooler weather and less wind – air quality in the city has once again fallen to unhealthy levels.

PM2.5, particles that are less than 2.5 microns in diameter, can be carried deep into the lungs, causing deadly diseases, including cancer and cardiac problems.

October is also the time of year when farmers in neighbouring regions, including the states of Haryana and Punjab, set fire to their fields after having harvested them to clear them, despite there being a ban on it.

That smoke travels to New Delhi, leading to a surge in pollution levels in the city of more than 20 million people and exacerbating what is already a public health crisis. 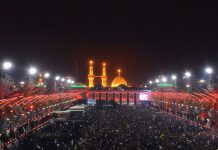 The Arbaeen walk: An introduction 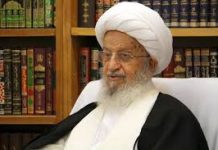 Is Safar a bad-omen month? The Grand Ayatollah Makarem’s answer 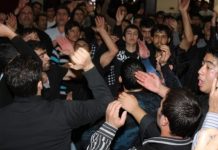 Muharram and Ashura rituals in Tajikistan