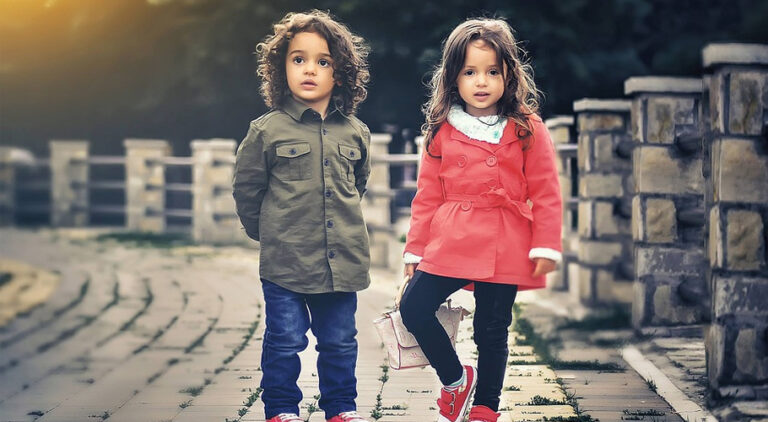 Strict parenting can alter the way the body reads the DNA of children. These changes can effectively become “hard-wired” to the DNA of those children who perceive their parents as harsh, increasing their biological risk for depression in adolescence and later life.

Presenting the work at the ECNP Congress in Vienna, Dr. Evelien Van Assche said, “We discovered that perceived harsh parenting, with physical punishment and psychological manipulation, can introduce an additional set of instructions on how a gene is read to become hard-wired into DNA. We have some indications that these changes themselves can predispose the growing child to depression. This does not happen to the same extent if the children have had a supportive upbringing.”

All adolescents were between 12 and 16 years old, with a mean of 14 years for both groups. For both groups 11 adolescents were boys meaning that the two groups were comparable, with a similar age and a similar, boy-girl distribution. Many of those who had experienced harsh parenting showed initial, subclinical signs of depression.

The researchers then measured the range of methylation at more than 450,000 places in the DNA of each subject and found that this was significantly increased in those who reported a harsh upbringing. Methylation is a normal process which occurs when a small chemical molecule is added to the DNA, changing the way that the instructions written in your DNA are read: for example, methylation may increase or decrease the amount of an enzyme produced by a gene.

Increased variation in methylation is known to be associated with depression. Evelien Van Assche said, “We based our approach on prior research with identical twins.

Two independent groups found that the twin diagnosed with major depression also had a higher range of DNA methylation for the majority of these hundreds of thousands of data points, as compared to the healthy twin.”

Dr. Van Assche (now working at the University of Munster, Germany) continued, “The DNA remains the same, but these additional chemical groups affect how the instructions from the DNA are read. Those who reported harsher parenting showed a tendency towards depression, and we believe that this tendency has been baked into their DNA through increased variation in methylation.

Do you want to read authentic news from Pakistan & across the world? So do

Who will become history’s first ‘parastronaut’?

When Dementia vaccines could be available

Signs you are not getting enough sleep despite...

WHO to use ‘mpox’ for monkeypox to tackle...

How to take care of dry skin this...