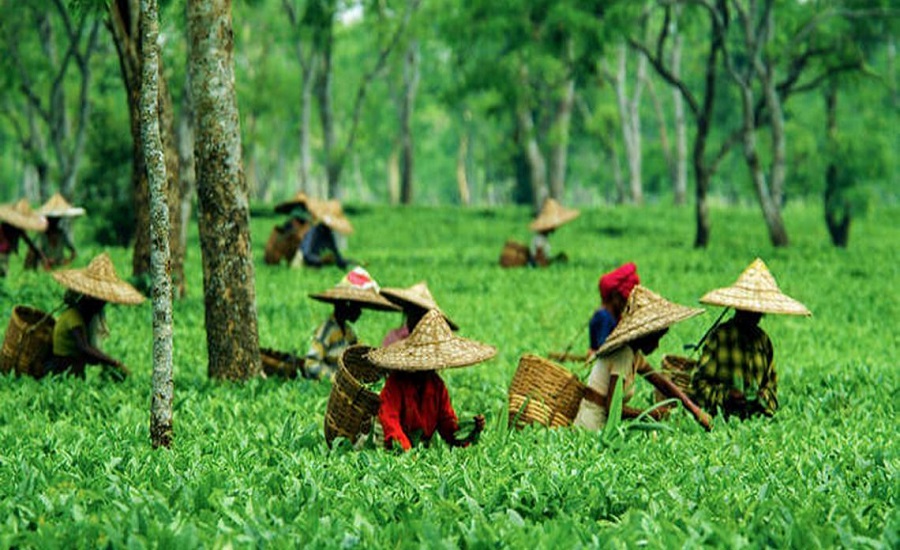 Aparat from Muslims, who form 34.42 per cent of Assam’s population, the Tea-tribes are a significant voting block. Both the Bharatiya Janata Party and the Congress-led Mahajath have been pinning their hopes on them in the coming Assembly election.

With about 65 lakh population out of 3.1 crore, that is roughly 20 per cent, they have a long list of complaints against the government. Ahead of the 2021 Assembly election they are feeling cheated by the ruling Bharatiya Janata Party, which according to many of them, have not fulfilled its promises made ever since the 2014 Lok Sabha and 2016 state Assembly elections.

According to Assam Chah Mazdoor Sangha (ACMS), a body of tea garden workers, when PM Narendra Modi visited Assam on the eve of the 2016 Assembly election he had promised to increase the daily wages to Rs 350. But it never happened. It remained Rs 167 daily till last month. When the Congress leader Rahul Gandhi promised that it would be raised to Rs 365 per day if his party is voted to power, the state government decided to raise the wages. It was only on the eve of the Assembly election that the state government hiked the daily wages by Rs 50, that is Rs 217 now, which is still far away from Rs 350.

Tea-tribes are a large number of Adivasis who were forcibly uprooted from the North and South Chotanagpur Plateaus, that is part of present day Jharkhand, Chhattisgarh, Odisha, and a small part of Bihar and South Bengal. As the Adivasis of the East Central India were resisting the expansion of British colonial masters deep into their forests the latter adopted a strategy to displace them from here and re-settle them in Upper Assam. Those were the years of the introduction of labour-intensive tea industry in Assam. The indigenous population of Assam too were feeling restless and did not like the region to be exploited by the British. The imperialist masters hit two birds with one stone by forcibly settling the Adivasis from hundreds of kilometres away.

Here it needs to be mentioned that the process of displacement of Adivasis from their original homes and their settlement in Assam had started even before the laying down of railway tracks in India and invention of motorized vehicle in 1880s.

Ever since then the relationship between Adivasis, who later came to be known as Tea-tribes, and the local people has seldom been cordial. The Adivasi-Bodo bloody clashes are still a common phenomenon.

The irony is that these Tea-tribes, notwithstanding their names, are not included in the list of Scheduled Tribes in Assam, though in Jharkhand, Bihar, Odisha, West Bengal, Chhattisgarh etc, they enjoy this status.

In Assam they are in the list of Other Backward Castes. No party wants to touch this issue for obvious political reasons. Thus, they are socially, economically and politically a deprived lot.

In the last few years, the BJP government assured to include six groups into the Scheduled Tribes. They are Tea-tribes, Koch-Rajbongshi, Matak, Moran, Tai Ahom and Chutiya. But nothing has happened till yet.

The condition of Tea-tribes continues to remain unchanged. They are still largely confined to the tea-gardens and have hardly undergone any occupational shift.

Here it needs to be mentioned that during Mahatma Gandhi’s Non-Cooperation Movement of early 1920s, that is exactly a century ago, thousands of Adivasi tea-plantation workers openly defied the British restrictions and tried to flee from the confines of tea-gardens. But the British later brutally suppressed them.

On the eve of the 2021 Assembly election the ruling BJP has been reminded of the promises made to the tea-garden workers. Prime Minister Narendra Modi never misses to mention his own personal association with tea business whenever he visits the poll-bound Assam and even West Bengal.

Apart from the hike in daily wage by the Assam government the Union finance minister Nirmala Seetharaman, while presenting the 2021-22 Budget, proposed Rs 1,000 crore welfare schemes for the tea-garden workers of Assam and West Bengal and for their family members.

On February 6, 2021, the Assam government transferred Rs 3,000 each to the bank accounts of 7,46,667 tea workers under the Cha Bagichhar Dhan Puraskar Mela.

But the Tea-tribes, who can determine the poll prospect in at least 42 out of 126 Assembly seats, are a disenchanted lot. To exploit this situation the Congress leader Priyanka Gandhi, while on her visit to the state on March 1-2 had spent quite a time with the tea-garden workers, especially women, and took part in their cultural events.

It remains to be seen how much the Congress-led Mahajath really succeeds in wooing them to their side, but it can be said with a fair amount of certainty that the BJP is not very sure of getting the same proportion of Tea-tribe votes as they got in 2014 Lok Sabha and 2016 Assam Assembly elections. After Bodos, they too are going to be another challenger. Not to forget the fact that a large number of Assamese are feeling let down because of the enactment of Citizenship Amendment Act in December 2019. 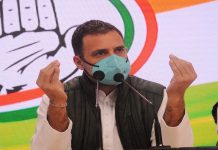 Congress to Pull Out All Stops for Last Phase in Assam 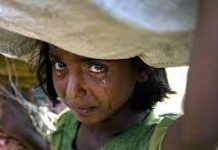 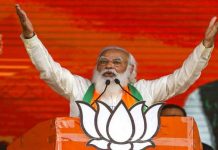 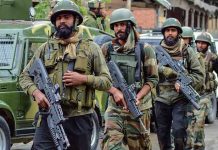 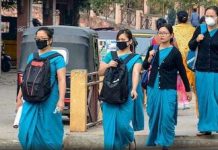