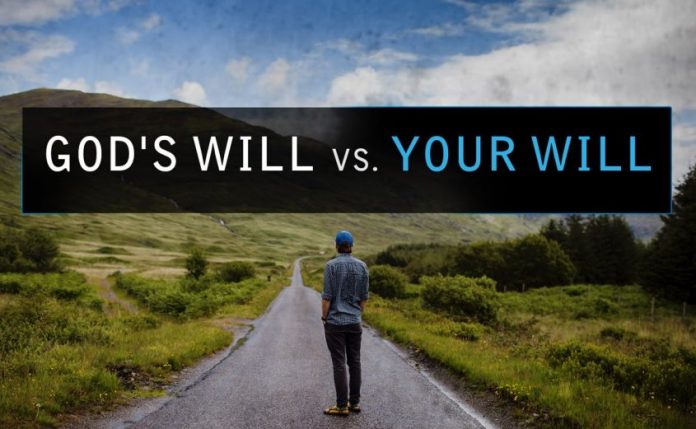 SHAFAQNA- In another part of the discussion, the Imam (A.S.) tells us about the difference between the Will of God and the will of humans. Safwan ibn Yahya said: “I asked Abul-Hassan (A.S.), `Tell me about God’s Will and the will of God’s creation.’ He said: `The will of a person is something he possesses, hence it is a possessive pronoun; as regarding God, God’s Will is Divine Action, nothing other than that, because God does not contemplate upon doing something, nor does God decides to do something, nor does God sets God’s mind to do something, and all these verbs have nothing to do with God’s Essence; they are among the faculties of humans, and they are among the characteristics of the creation.

God’s Will is God’s Action, nothing other than that. God says `Be!’ and it is without articulating something, or using a tongue, or sets God’s mind upon something or contemplates upon doing something, nor does God thinks about the means to do so, nor does God thinks about how. The previous chapter contained a discussion of the issue of eternity of God’s Will in a debate between the Imam (A.S.) and Sulayman Al-Maroozi, the Khurasani Scientist of kalam who was invited by Al-Mamoon to debate the Imam (AS).

Adapted from: “Imam Al-Ridha (AS), A Historical and Biographical Research” by: “Muhammad Jawad Fadlallah”