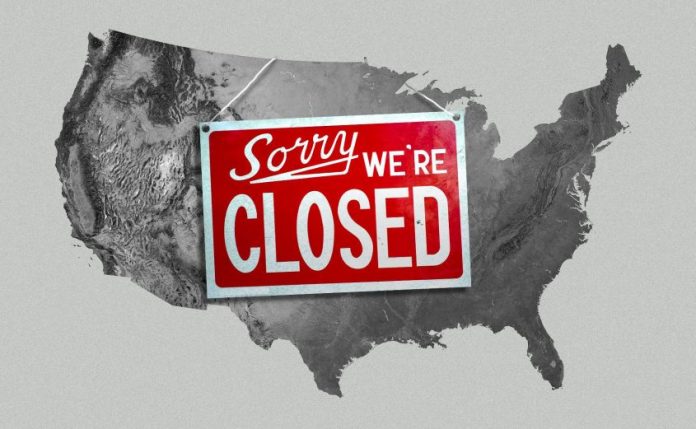 Donald Trump’s campaign call for all Muslims to be barred from entering the United States has morphed over the past threeyears into a complex web of travel and immigration restrictions placed, to varying degrees, on 7% of the world’s population.

The big picture: While most eyes were on impeachment and Iowa, President Trump recently extended restrictions to six additional countries — widening the ban and ignoring the massive outcry it has created.

Flashback: Trump first announced a travel ban — labeled by many as a “Muslim ban” —in his first week in office.

It’s had a dramatic impact. Between 2017 and 2018, the number of permanent visas given every month to nationals of Iran, Libya, Somalia, Syria, and Yemen fell by 72%, according to Migration Policy Institute (MPI).

The backstory: Trump reacted to the deadly shooting in San Bernardino, Calif. in December 2015 by promoting false stories about Muslims celebrating on 9/11, mocking Hillary Clinton for refusing to use the term “radical Islamic,” and then proposing the Muslim ban.

“Donald J. Trump is calling for a total and complete shutdown of Muslims entering the United States until our country’s representatives can figure out what the hell is going on.”