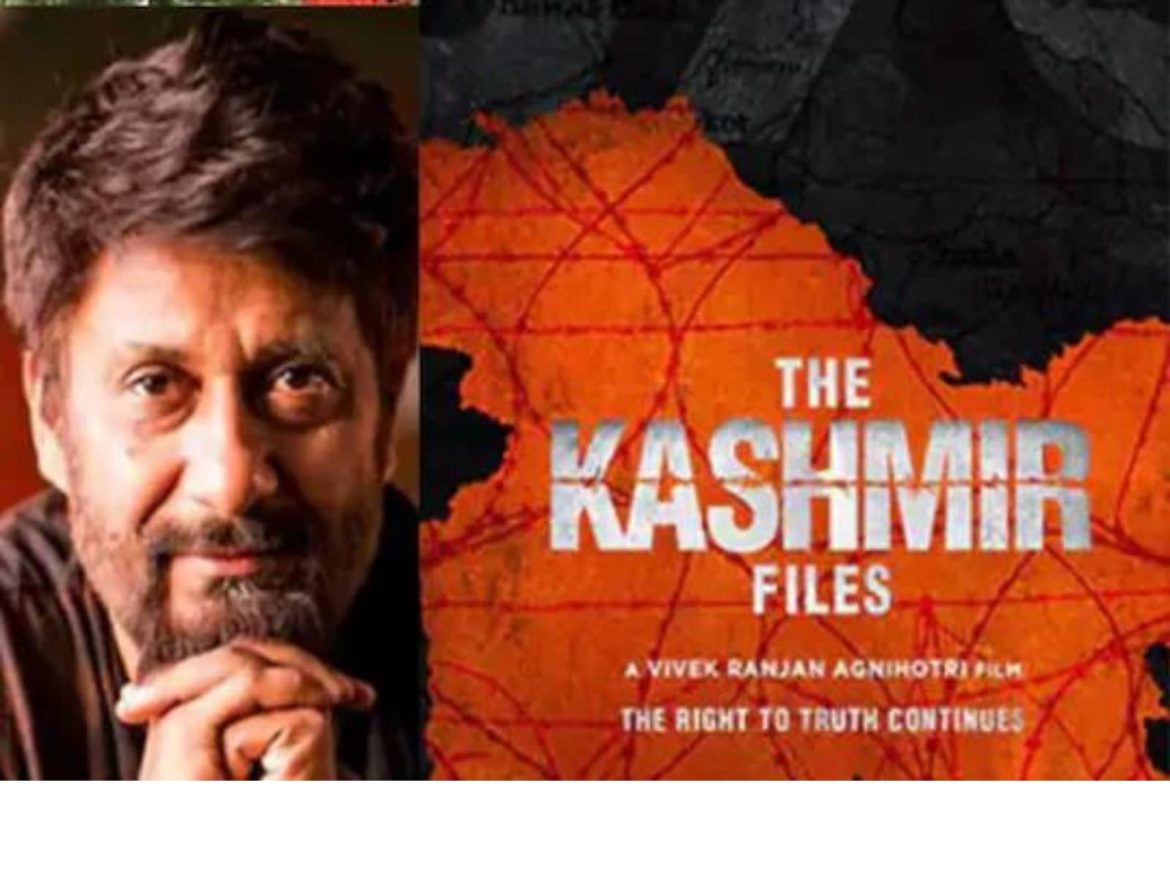 The Kashmir Files: Myth Or Reality

Let me be straightforward with the members of the Pandit community who know it well that they left the Valley of Kashmir in large numbers in 1989/1990, living rootless lives in an unfeeling environment. Some of them have come abroad but the number is small. The privileged members of the community, as of all communities, can fend for themselves even in a calamity but our concern is for those who are not so resourceful. Who has disinherited them from what is theirs? Whose siren call are they made to follow? They must be rehabilitated in safety and with honour in their homes in Kashmir. But please ask yourselves one question and ask it honestly.

Can the marauding Indian army do that? It only seems capable of turning habitations into graveyards, not reuniting people with their homes and hearts. Will you disagree that an international force would be required to escort you back to your houses and your land? Even that process of rehabilitation will depend for its success on the goodwill which your Muslim compatriots have for you, and which draw an affectionate welcome from them. The smiling embrace of your neighbours must mark your return to your homes. When all is said and done, one simple fact stands out.

The Kashmiri Muslims as such do have sentiments of regard and esteem for you which cannot elicit from, say, a Hindu from Uttar Pradesh or Maharashtra. Should this alone not be a basic consideration in your thinking about the future? It follows that the time has come for you mentally to extricate yourself from India’s and in particular from RSS/BJP administration’s fatal grip and reattach to Kashmir. In Kashmir, you have the same future as your compatriots. In India, you have no future at all. What can India do for you? It is, of course, large enough to accommodate you.

But it can only provide you asylum as individuals or in groups. It cannot make your living as a community possible. It is possible that, placed as you are, you do not agree with our diagnosis. In that case, however, please at least recognise that India’s political leadership under the RSS/BJP led Modi government is following an agenda which cannot be yours.
Today’s India is not the India of Mohandas Gandhi or even of Jawaharlal Nehru who, despite his costly blunder about Kashmir, had the decency to declare in the Indian Parliament that, if Kashmiris would ever rise against India, an army would not be sent to quell their revolt. Mahatma Gandhi was very sensitive about the situation in Kashmir.

It is clear from the statement that he made in August 1947 that “…It is really difficult for me to distinguish between a Hindu Kashmiri and a Muslim Kashmiri. You people speak one language.” There is no C. Rajagopalachari or M. N. Roy in India today who could take a larger view of matters and frame a constructive course of action, both humane and imaginative. The present Indian leadership is wholly absorbed in pretty political concerns, while your concern is, or should be, your survival with dignity and honour. Is it not time that you examined the Kashmir situation—your situation—in the light of your own interest and not in theirs? It is reported that the Government of India has earmarked in the budget to rehabilitate the Kashmiri Pandit migrants. A plan apparently being discussed is to create a separate “homeland” for Pandits. It is described as a “composite township,” a technical term, apparently whose meaning still needs clarification.

Let us not forget that history is replete with examples of how segregated groups develop numerous conflicts over their differences which are overblown and exaggerated into real threats to the lives and safety of residents of each group. A very notable modern-day example is seen in the problems that African Americans face in their segregated ghettos in the US with police, with education, with jobs and self-esteem. The hatred some feel toward each other has become volatile, and it is due largely because each lives in his separate little world, never really seeing or experiencing the humanity of the other or having any obligation to interact in common everyday matters.

Racism should never be allowed to reach such a pitch, and when people talk about isolating one group of people based upon race, culture, and religion, with separate services, facilities and infrastructure, they are setting a perfect stage ripe with all the conditions needed to create a huge disaster. Community development and good social planning go hand in hand, and political priorities, which are always one-sided, should never be allowed to trump the health and safety and strength of communal order and a healthy level of integration.

In conclusion, let me make it abundantly clear that all Pandit brethren need to know that the entire Kashmir is theirs as much as it belongs to the majority community—Muslims. The Pandits should live side by side with their majority community to re-create the environment that used to be a “pluralistic society.” Let us begin by creating that environment one more time.