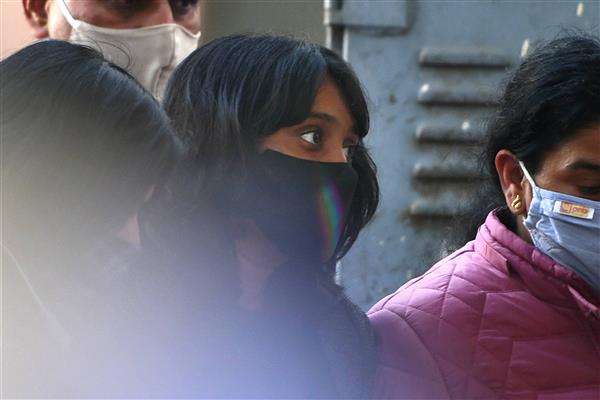 A Delhi court on Tuesday granted bail to 21-year-old climate activist Disha Ravi, arrested in connection with allegedly being involved in sharing a “toolkit” on social media related to the farmers’ protest.

Additional Sessions Judge Dharmender Rana granted relief to Ravi on a personal bond of Rs one lakh and two sureties of like amount.

Ravi was arrested by a Cyber Cell team of the Delhi Police from Bengaluru and brought to Delhi. She was currently in police custody.

Police had alleged that the “toolkit” was part of a global conspiracy to create unrest and trigger violence in India in the garb of the farmers’ protest against the agri laws.

There is no evidence to show that the toolkit on farmers’ protest is responsible for the violence on January 26, activist Disha Ravi’s counsel had told the court.

“If highlighting farmers’ protest globally is sedition, I’m better in jail,” Ravi said through her counsel on Saturday.

Ravi’s counsel was submitting arguments after the Delhi Police opposed her bail plea, alleging she was preparing the toolkit with those advocating Khalistan and was part of a global conspiracy to defame India and create unrest in the country in the garb of farmers’ protest.

“This was not just a toolkit. The real plan was to defame India and create unrest here,” the police said before Additional Sessions Judge Dharmender Rana.

It alleged that Ravi deleted WhatsApp chats, emails and other evidence and was aware of legal actions she could face.

Why did Disha Ravi cover her track and delete evidence if she did not commit wrong, the police said, alleging that his shows her guilty mind and sinister design.

Ravi “was part of the Indian chapter of the global conspiracy to defame India and create unrest in the garb of farmers’ protest”, it alleged, adding she was in touch and preparing and sharing toolkit with those advocating Khalistan.

“It shows there was a sinister design behind this toolkit,” the police told the court.

However, Ravi’s lawyer rejected the allegations.

“There is no evidence to link me with Sikhs For Justice, a banned organisation. And even if I (Ravi) meet someone, there is no symbol on him that he is a secessionist,” the defence counsel said.
“The Delhi Police gave permission for the farmers’ march, which they’re claiming that I (Ravi) asked people to join, so how did I become seditious,” the lawyer said in court.

There’s nobody arrested in connection with violence at Red Fort who says he was inspired for same because of the toolkit, Ravi’s counsel claimed, adding there is no evidence to show that the toolkit is responsible for violence during farmers’ march. 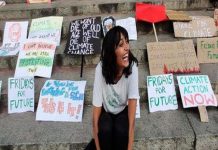 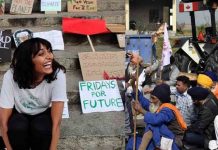