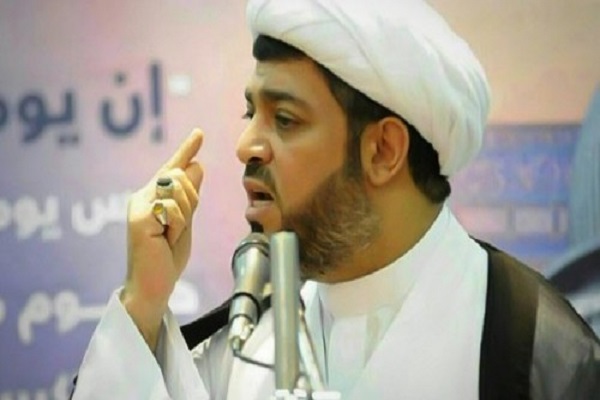 SHAFAQNA- Sheikh Hussain Al-Daihi, Bahrain’s deputy secretary general of the Al-Wefaq Society, stressed: “Torture has become one of the pillars of the political system in the administration of Bahrain.”

Sheikh Hussain Al-Daihi said on the International Day in Support of the Victims of Torture: “Due to the lack of public participation in policy-making and governance and the government’s insistence on violating political rights, torture, especially in the judiciary, which has no acquaintance with independence, has become a major pillar in repression”.

Emphasizing that thousands of prisoners have been tortured many times, he said: “Many of them have been martyred under the whip of executioners and many are still suffering in prisons and some have been released from prison due to chronic illnesses, and some have experienced the death many times as a result of severe torture”.

This news is originally published by Iqna Persian and translated by Shafaqna English.