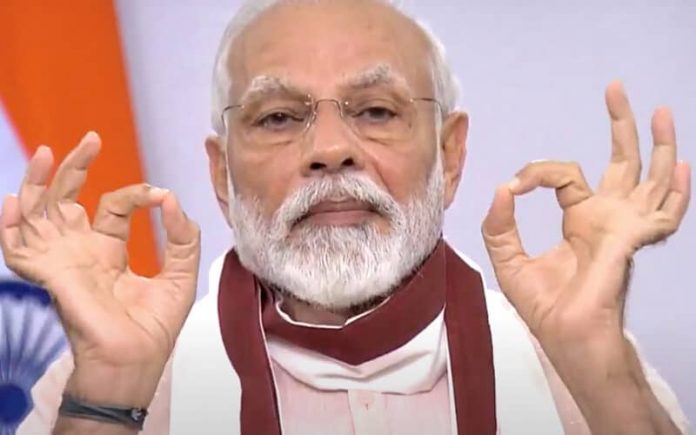 New Delhi: Prime Minister Narendra Modi’s address to the nation on Tuesday was difficult for the citizens with a number of difficult Hindi terms.

Prime Minister addressed the nation as India headed toward the fourth phase of lockdown and relaxation of restrictions despite a spike in COVID-19 cases.

The speech, which began at 8 pm and went on till 8.30 pm, was much awaited by citizens across the country. In his address, the Prime Minister announced Rs 20 lakh crore relief package under “Atmanirbhar Bharat Abhiyan”, aimed at helping the country become self-sufficient and get back on track following the coronavirus crisis.

However, many on Twitter objected to the fact that the entire speech was in Hindi. And extremely tough and verbose Hindi, at that.In the course of the speech, the PM used several Hindi words that are not only obscure and used sparingly, but also tough to pronounce even for Hindi speakers.

Within minutes of the speech, Google was flooded with searches for Hindi words like “atmanirbhar” (self-reliant) and other jaw-breakers.

Twitter was flooded with jokes and memes with confused Indians turning to humour to express their woes. Many non-Hindi speaking netizens claimed they did not understand a word of the speech while others called it a lesson in Hindi.