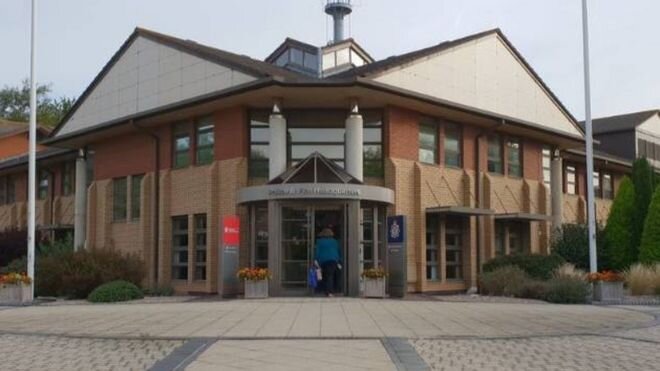 A volunteer police officer has been sacked for making two “grossly derogatory and offensive” Islamophobic comments over three days.

The man, referred to as Special Constable J, admitted reading out the Islamophobic joke in front of staff but denied making a second comment.

Misconduct panel chair Jenny Tallentire said: “This is a case of discrimination against those of Islamic faith.”

The officer said it was the “most stupid thing” he had ever done.

Both counts of gross misconduct were proven at the Avon and Somerset Police HQ and he was dismissed from the force, the Local Democracy Reporting Service said.

“SC J was in a position of some responsibility and he was looked up to by other special constables,” Ms Tallentire added.

“The harm was to the reputation of the police service.

“Issues of equality and diversity have been the subject of worldwide and local attention in recent months.

“It’s never been more important to ensure that standards are upheld.”

She said the comments were “grossly derogatory and offensive” and there was “no alternative” to dismissal.

The special constable read out the Islamophobic remark at a training course in January.

He told the hearing: “If I had more sense I would’ve stopped before I finished.”

Two days earlier, witnesses claimed he had also made Islamophobic remarks about casualties in a plane crash.

The officer denied the allegation but it was upheld.

The panel heard the officer had had a distinguished career and served with the force since 2008, volunteering up to 35 hours a week.