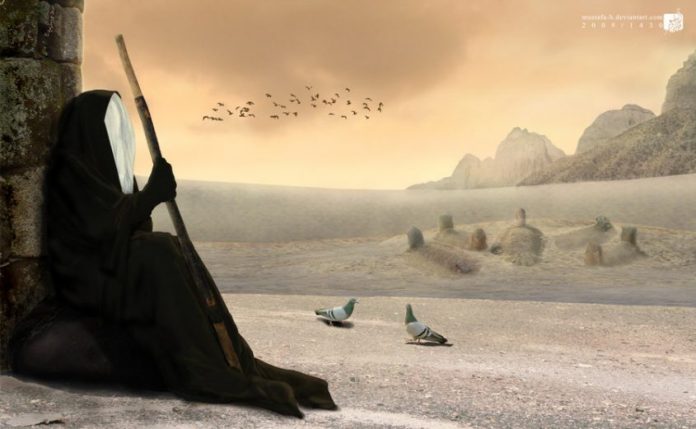 Lady Umm ul-Banin (S.A) was known for her noble lineage, upright morals, and enduring devotion toward the Ahl al-Bayt (A.S). After having been wed to Imam Ali (A.S) and raising his children after the death of his first wife, Lady Fatimah (S.A), she displayed excellence in her responsibilities as a wife and mother of the orphaned children.

Umm ul-Banin (S.A), the woman who bore and brought up that Hero – Hazrat Abbas (A.S)-, the standard-bearer to Imam Hussain (A.S) belonged to one of the most celebrated families in fields of honor, open-handedness, nobility, courage, and bravery.

Umm ul-Banin (S.A) translates to “Mother of Her Sons”, a fitting title since Lady Umm ul-Banin (S.A) and Imam Ali (A.S) had four sons: Uthman, Ja’far, Abdallah, and Abul Fadhl al-Abbas, the Gateway to the Acceptance of Desires and the Moon of Bani Hashim (Peace be upon them all).

Historians have referred to her name among names of eleven mothers each of whom were known for their glory, honor, and good reputation.

All four sons of Lady Umm ul-Banin (S.A) stood bravely alongside Imam Hussain (A.S) on the day of Ashura. She instilled in her sons a love and loyalty for the Prophet and his Household that allowed them to stand with firm faith despite knowing that they would be killed by the overwhelming army of falsehood that stood before them. Such men of honor and valor cannot be trained and brought up to be like so, unless their mother is a woman of faith and courage herself.

She favored the Imam’s children over her own, and this was especially seen as she was more grieved upon the news of Imam Hussain (A.S)’s martyrdom than of the death of her own four sons who were martyred with him. Her well-known words on hearing the news of martyrdom of all her four sons revealed her patience and tolerance and adorned the history of Karbala.

A main feature of Umm ul-Banin (S.A)’s poems was her awareness of the political events and relevant affairs. It was after the tragedy of Karbala that Umm ul-Banin (S.A) undertook the role of publicizing the event, conveying the message of the noble martyrs, and perpetuating the path of Imamate through her sermons, elegies, and lamentation and, she was able to convey the message of the oppressed and truth-seeking martyrs of Ashura to the future generations. 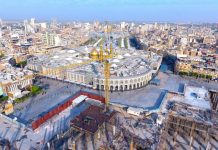 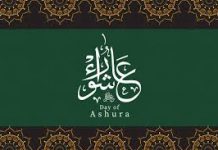 Why is it important to keep alive the memory of Ashura? 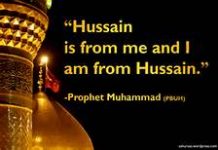 What did the killers of Imam Hussain (AS) say about killing him?