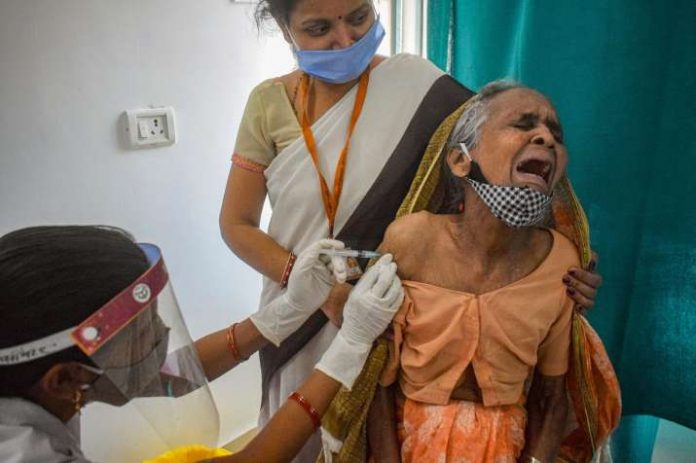 The Uttar Pradesh government on Saturday said the state has become the first in the country to have administered more than 20 lakh COVID-19 vaccines. So far, 20,14,589 vaccines have been administered, the government said in a release.

Vaccination of people aged above 60 and those between 45 and 59 who are suffering from comorbidities is continuing across the state in private and district hospitals, and medical colleges, it said.

On Saturday, 346 vaccination sessions were conducted in the state in which both vaccines — Covishield and Covaxin — were administered, the release said.

According to the information received, 22,984 beneficiaries had been vaccinated till 8 pm, it said.

The nationwide vaccination drive against COVID-19 was rolled out on January 16 with healthcare workers receiving the vaccine shots. Frontline workers started getting vaccinated from February 2.

Administration of the second dose of the vaccine began on February 13.

The second phase of the drive to vaccinate people aged above 60 and those between 45 and 59 who are suffering from comorbities commenced on March 1. 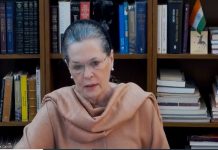 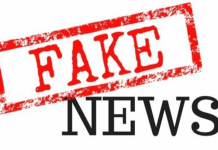 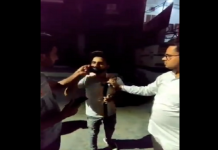