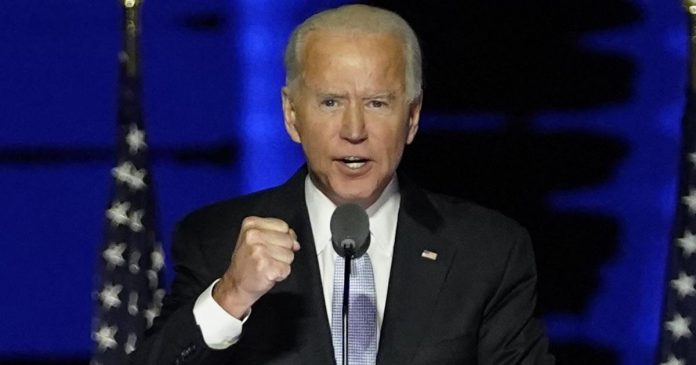 United States President-elect Joe Biden was on Thursday confirmed as the winner of the polls in Georgia after the state completed a hand audit of ballots, according to a statement from Georgia secretary of state’s office.

Final results from the audit showed that Biden defeated incumbent President Donald Trump by 12,284 votes. The number is slightly lower than the pre-audit results, according to CNN.

Georgia Secretary of State Brad Raffensperger said in a statement that the audit reaffirmed that the votes had been counted accurately. “This is a credit to the hard work of our county and local elections officials who moved quickly to undertake and complete such a momentous task in a short period of time,” he said.

Raffensperger added: “The audit confirmed that the original machine count accurately portrayed the winner of the election.”

Jaclyn Rothenberg, Biden campaign’s communications director for Georgia, said in a statement that the audit “simply reaffirmed what we already knew”. “Georgia voters selected Joe Biden to be their next president,” she said. Rothenberg thanked election officials for completing the recount under “unprecedented circumstances”.

Georgia had begun the audit after unofficial results showed Biden leading in the state with about 14,000 more votes, Reuters reported.

Biden is the first Democrat to win Georgia since Bill Clinton did in 1992. The state has 16 electoral college votes. Biden has been projected to secure 306 electoral votes, as against Trump’s tally of 232.

The incumbent US president has refused to commit to a peaceful transfer of power to Biden and has filed several lawsuits to challenge the election outcome. He has continued to claim that there was a multi-state conspiracy by the Democrats to stop him from winning a second term. Trump’s repeated claims of election fraud have been refuted by polling officials.

Last week, Trump had backtracked after acknowledging for the first time that Biden won the presidential election. He claimed again that the election was rigged. “He only won in the eyes of the FAKE NEWS MEDIA,” Trump tweeted. “I concede NOTHING! We have a long way to go. This was a RIGGED ELECTION!”. The president’s tweet alleging election fraud was flagged by the microblogging site, like many others of his. 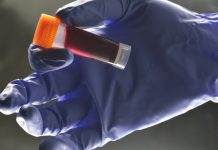 People with blood type O may be less at risk from COVID-19, new studies find 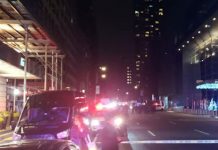