Dr. Kalbe Sadiq enlightening on establishment of justice in Islam and explains how justice plays a pivot role in the belief of a Muslim and mere offering Salah, fasting won’t make a person a devout Muslim but justice in his character is an important aspect of his personality and should not be overlooked. 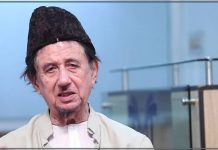 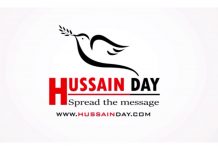 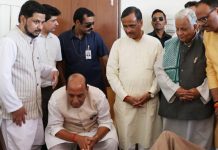 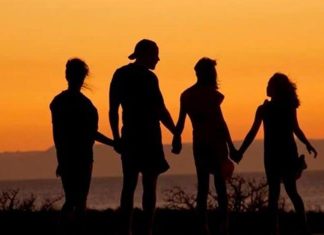 10/08/2020
Hyderabad: Today’s ever busy schedules and competitive lifestyles have carried a great number of people away from their families, neighbors and in some...

Muharram processions not to be held this year in Kashmir

Ghadir is a source of unity for the Islamic ummah

To be considered ‘safe’ again, TikTok needs to be sold, preferably...