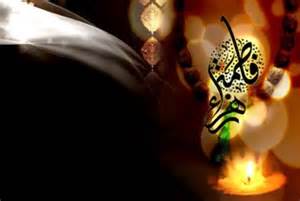 SHAFAQNA – It is narrated from the dear daughter of the Prophet of Islam (PBUH), Lady Fatimah Zahra (SA) who said: The Prophet of Islam (PBUH) and Imam Ali (AS) are the fathers of this Ummah (Islamic Ummah). If they are (properly) followed, they will save the Ummah from worldly deviation, and everlasting torment in the hereafter; and the followers of them will be rewarded with various blessings in heaven [1]. According to Lady Fatimah Zahra (SA) whoever is seeking prosperity in this world and the hereafter must hold on to the Welayah of Ali (AS) and have his love in the heart and deeds; and never think or do an act which is against the commands of Imam Ali (AS).