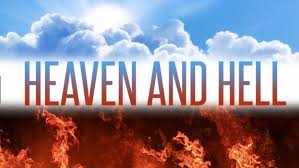 It has been reported in Divine narrations (Ahadith) that Allah (SWT) revealed: I have prepared things for God’s devout servants that no eye has seen and no ear has heard and has not entered the heart of any human being [1]. Of course the damned ones (residents of the hell) will also face amazing things that causes blindness of their eyes, as their sorrow and grief are increased and salty tears come out of their eyes leading to blindness. According to the Quran, as the residents of the heaven face unseen things that cause their eyes to light up; the residents of the hell will be confronted with unknown torments which will amaze them. That is why these torments have been interpreted as unknown and very difficult (Nokr) in the holy Quran; Ayah 87 of Surah Al-Kahf: “A punishment unheard of (before)”. 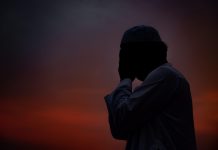 10 Acts to Stay Away From to Defeat Shaytan 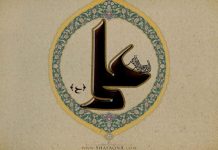 Why did Imam Ali (A.S) remain silent for 25 years? 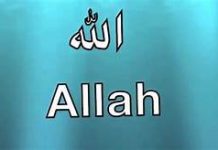 Why the human being should always be hopeful of God’s forgiveness? 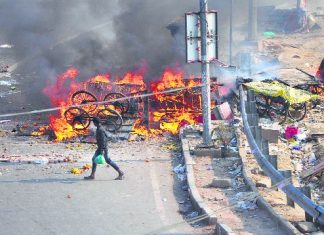 24/02/2021
Three quarters of a century after a new nation was born, we still inflict immense suffering on ourselves, tearing the nation’s identity...

The Atrocities Of India Will Not Stop Kashmir’s Inevitable Freedom From...

What is the ruling on the inheritance in a revocable divorce?...

Kapil Mishra has no regret on his speech, says will redo...