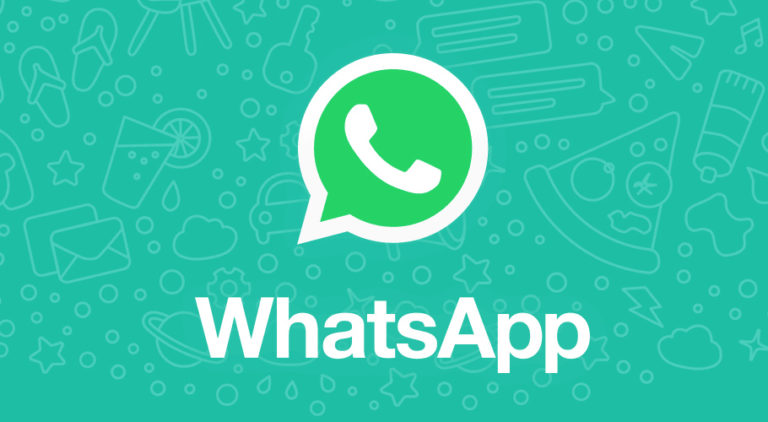 The users will have to enter a password every single time they open the application as shown in the screenshot above. This is useful for people who share their PCs.

“Note that enabling this feature is optional and probably, the user will have more control over it by choosing when the app should require the password,” said the WhatsApp news tracker.

Also, WhatsApp will not know the password as it is always saved locally. In case a user loses or forgets the password, they will have to log out of the app and log in again to the desktop by linking the device with a QR code.

This feature is not available as of yet as it is still being developed. It will be released in a future update.

“As additional news, WhatsApp may also implement a feature that lets users lock the app by using Touch ID on a Mac when a fingerprint sensor is available,” it added.

Kidney disease: Is dialysis the best treatment for different ethnicities?

Half a billion WhatsApp records breached, up for...