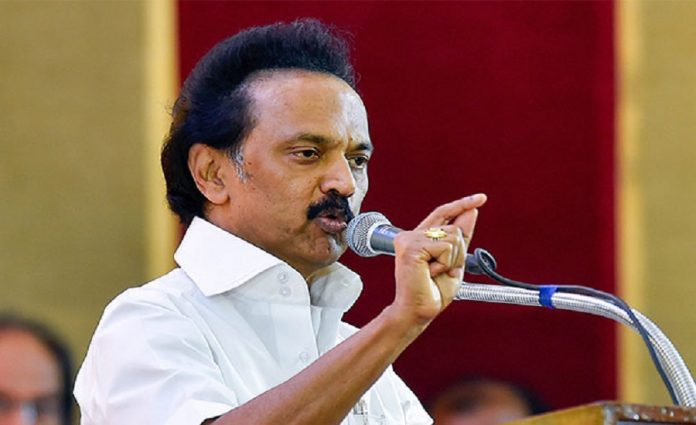 The 2021 Assembly election in Tamil Nadu and Kerala was perhaps the best opportunity for the Bharatiya Janata Party to make inroads into these two South Indian states. It was initially thought that the decimation of the Left in West Bengal and Tripura would have its impact in Kerala which the BJP would exploit to its advantage. Not only that the Congress is not in the best of health in most of the states of India. No one was saying that the BJP would come to power but it would at least emerge as a third force.

But the May 2 results shattered the dream. The party failed to even open its account in Kerala this time notwithstanding the fact that it projected Metro Man, 89-year old E Sreedharan as the chief ministerial candidate. He himself lost from his own constituency, a disastrous debut of his political career so late in the life.

After the verdict in Tamil Nadu a section of the AIADMK leadership regretted its decision to tie with the saffron party as it proved too heavy a burden to carry.  The tension had started even before the seat-sharing arrangements were finalised. The AIADMK reluctantly agreed to leave just 20 seats for the party which is in power in the Centre. This was even less than what it left for the PMK, a regional party. The PMK contested on 23 seats.

The saffron party could win only four seats with the president of Tamil Nadu M Murugan himself losing from his seat. The PMK won five.

Independent political observers were predicting that the DMK-Congress-Left alliance would repeat the 2019 Lok Sabha poll performance when the NDA could win only one seat —and that was by the AIADMK. The BJP, which contested on five Lok Sabha seats, drew blank. This was notwithstanding the extensive campaign by PM Narendra Modi amidst the nationalistic fervour created after the Pulwama terrorists’ attack and subsequent bombing of Balakot.

However, it was felt that the AIADMK would improve its position in the Assembly election as chief minister E Palaniswami took some developmental initiatives.

No doubt the absence of former chief minister J Jayalalithaa was felt, yet it is also a fact that the latter too had lost elections in the past.

Anyway, Palaniswami managed to avoid the challenge from the recently released V K Sasikala, who had announced that she would be side-stepping from politics keeping in mind the larger and common rival, the DMK.

However, Sasikala’s nephew T T V Dhinakaran remained in the fray. But his party AMMK was wiped out. Here it needs to be mentioned that Dhinakaran had won the R K Nagar seat in the by-poll necessitated after the death of Jayalalithaa on December 5, 2016 by a margin of over 40,000 votes.

Similarly Kamal Haasan’s newly created outfit Makkal Needhi Maiam too failed to open its account  with the film actor himself losing to the BJP candidate from South Coimbatore, Vanathi Srinivasan.

Now that the AIADMK has lost the election many leaders and workers are now demanding snapping of ties with the BJP which, according to them, was largely responsible for this poor performance.

The DMK fully exploited the AIADMK’s alliance with the BJP for its own advantage during the campaign and termed it as against the larger interest of Dravidian politics. As in West Bengal here too the regional sentiment went against the BJP brand of nationalism.

Curiously, 18 of the 159 victorious candidates of the alliance are of the Congress. The DMK led by M K Stalin won 133 seats. This is a relatively good performance of the Congress as the DMK had left only 25 seats for it at the time of seat-sharing arrangement. Thus, the Congress did not prove an albatross around the neck for DMK as the BJP did for the AIADMK.