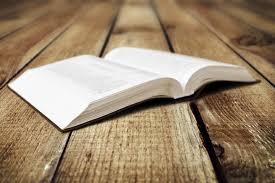 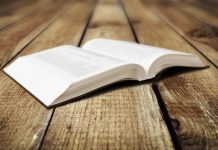 Who has more power and influence, God or Satan?