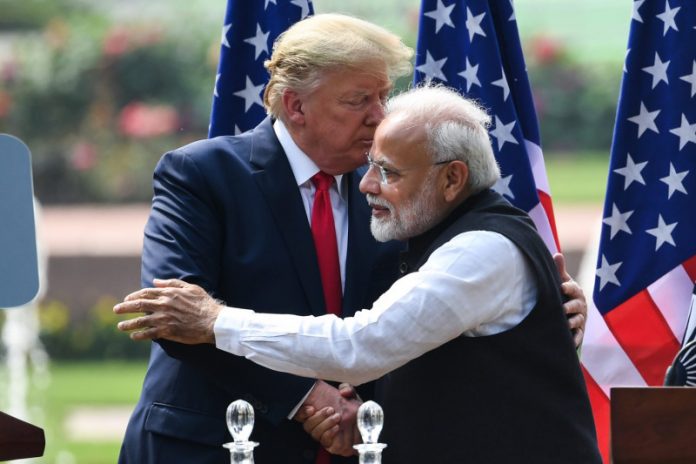 Recently, Chinese President Xi Jinping has called on Chinese troops to “put all (their) minds and energy on preparing for war” on October 13, CNN reported quoting Xinhua. The remarks were made when he was inspecting the Marine Corps of PLA in Chaozhou City, added CNN. Xi ordered the troops to “maintain a state of high alert” and called on them to be “absolutely loyal, absolutely pure, and absolutely reliable”.

India and the US have been long-standing allies, however, China’s confrontation with several countries including Japan, the US and Australia has raised alarm against China’s expansionist strategy.

During the recent Quad meeting, US Secretary of State Mike Pompeo called China an aggressor in the “South [China Sea], in the East China Sea, the Mekong, the Himalayas, the Taiwan Straits.”

In an interview, Pompeo said that the Quad countries are developing policies to present a resistance to the threats that China posed to each of the four nations.

“They’ve all seen it, whether it’s the Indians, who are actually having a physical confrontation with the Chinese up in the Himalayas in the northeastern part of India, the Chinese have now begun to amass huge forces against India in the north,” he said.

“(India) absolutely need the United States to be their ally and partner in this fight,” he added. He also noted that Beijing has stationed “60,000 soldiers against the Indians in the north,” in an interview with Fox News.

US National Security Adviser Robert O’Brien also acknowledged the thriving relationship between India and the US calling it the “key partnerships for the United States in the 21st century.”

Reportedly, US secretary of state Mike Pompeo along with defence secretary Mark Esper are expected to travel to India for India US 2+2 dialogue from October 26-27.

While New Delhi and Washington are cooperating on different fronts including security, trade and commerce, India had been hesitant in accepting US’ help to counter China.

Nitasha Kaul, an Associate Professor of Politics and International Relations at the University of Westminster in London, talking to the BBC said that “the United States can participate in areas such as military intelligence (which will be limited), hardware and training, at the most.”

While US officials are extending their full support to India, the American people are apprehensive of the interference in India-China conflict.

In a survey conducted by Vasabjit Banerjee, a professor of political science and Timothy S. Rich, over 63 per cent of Americans support neither China nor India if they were to engage in a military conflict, reported The Week. It further said that 60.6 per cent of the people want no interference in case of economic conflict between India and China.

Moreover, Kaul also told BBC that the US foreign policy is moving in a contradictory direction and Trump is reducing America’s commitments globally. “Thus, Trump administration’s oral statements don’t hold a lot of importance.” She further said that America has not proved to be a reliable strategic partner in various parts of the world under US President Donald Trump.

Although India and China have displayed intentions to maintain peace at the border, the possibility of violent confrontations cannot be fully ruled out. The Chief of Defense Staff General Bipin Rawat had earlier said that if the ongoing negotiations between China and India for ending the deadlock do not reach any conclusion, then India is ready for a military alternative.

IAF chief Air Chief Marshal RKS Bhadauria has also echoed a similar sentiment saying that the Indian Air Force is ready for any possible conflict, including a two-front war, referring to China and Pakistan who share the northern and eastern border with India.

On the other hand, the mouthpiece of the Chinese Communist Party, Global Times (GT), stated in an article titled ‘China ready for peace, and war’, that “China should continue to strive for a peaceful settlement of China-India border disputes, but must keep its army prepared.”

At the 7th round of military talks held at the Indian side of Chushul-Moldo Border Personnel Meeting (BPM) point, both the sides “agreed to maintain dialogue and communication through military and diplomatic channels, and arrive at a mutually acceptable solution for disengagement as early as possible.”

Beijing and New Delhi have repeatedly declined any foreign interference and have turned down Trump’s offer to mediate between the two neighbours.

Trump had earlier offered to mediate after the bloody clash that broke out at the Line of Actual Control (LAC) in eastern Ladakh in June. Twenty Indian soldiers were killed during the clash. Calling the situation very tough, Trump said at the time, “We’re talking to India. We’re talking to China. They’ve got a big problem there”.

The second offer came after tensions escalated in August when the Indian Army accused People’s Liberation Army (PLA) of conducting “provocative” actions at the contested area of Pangong Tso.

Ashok Swain, professor of peace and conflict research at the Department of Peace and Conflict Research, Uppsala University in Sweden, told BBC that India shouldn’t trust the US.

“India definitely needs to have a good relationship with America, but it should not go against China. India should learn a lesson from Pakistan’s past experiences, if not from others. America hasn’t been a trustworthy ally to anyone and this has become more evident under President Trump’s rule,” he said. 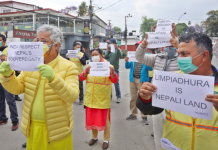 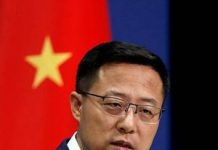 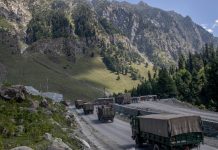