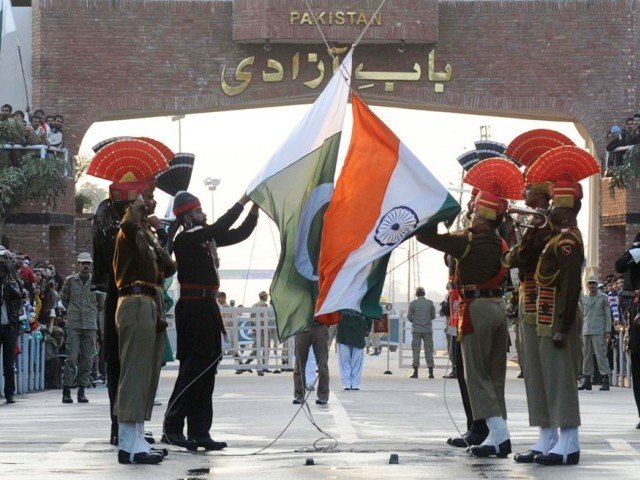 Tensions have been simmering between Pakistan and India since August 5, 2019 when India revoked the special status of the disputed territory of Jammu and Kashmir. There have been no channels of communications between them as Pakistan downgraded diplomatic ties with India and took a raft of other measures. The two sides repeatedly accused each other of vitiating the environment for talks.

The army chief, while speaking at a PAF graduation ceremony, stressed the need for a “dignified and respectable” solution to the Kashmir dispute. “It is time to extend hand of peace in all directions. Pakistan and India must also resolve the longstanding issue of Jammu and Kashmir in a dignified and peaceful manner as per the aspirations of people of Jammu and Kashmir and bring this human tragedy to its logical end.”

On Friday, the prime minister in a series of tweets sounded reconciliatory, unlike his previous statements. “If India demonstrates sincerity in seeking a just solution to the Kashmir issue, in accordance with the UNSC resolutions, we are ready to take two steps forward for peace,” read one of his tweets.

The prime minister had made a similar offer when he made the victory speech after the 2018 elections. But then the situation was different, there was no Pulawama nor Balakot happened and on top of it there was no change in the decades-old status of Kashmir.

“The prime minister’s statement is significant, but this has been our consistent stance. We always want to resolve the Kashmir dispute through dialogue,” remarked Maliha Lodhi, who served as Pakistan’s ambassador to the UN, when asked whether this suggested a shift on the part of Pakistan to move beyond the August 5, 2019 events.

After the abrogation of articles 370 and 35A of the Indian constitution, Pakistan set certain conditions before talks could resume with India. One of the conditions includes reverting back to the pre-August 5, 2019 situation.

But the statements made by the prime minister and the army chief did not explicitly say if there were any conditions attached to the Pakistani offer.

Foreign Office spokesperson in his weekly briefing explained Pakistan had always believed in a peaceful settlement of all issues, including the core issue of the Jammu and Kashmir dispute.

“It is India that has vitiated the environment with its illegal, inhuman and unilateral actions of August 5, 2019. The onus is on India to create an enabling environment for a meaningful engagement,” Zahid Hafeez Chaudhri said.

The spokesperson further said India must rescind its illegal and unilateral actions, end its state-terrorism against the Kashmiri people, and agree to resolve the Jammu & Kashmir dispute in accordance with the relevant UN Security Council resolutions and the wishes of the Kashmiri people.

Sources say the toned down rhetoric on the part of Pakistani civil and military leadership is a “calculated move” to convey a message to the world, particularly to the new US administration, that Pakistan is not in any way a hurdle to the regional peace.

Qamar Cheema, South Asian affairs expert, agrees that the Biden administration may be the reason for a fresh “olive branch” offered by Pakistan to India. “Pakistan may have realised that President Biden is in favour of multilateral approach to resolve global issues. It is perhaps in this context Pakistan feels that this is the right time to send a positive message,” Cheema contended. “The message Pakistan wants to convey is that it is India that is a hurdle to peace,” he added.

Former president Donald Trump, although offered to mediate on Kashmir, did not press India further when the Modi government opposed any outside intervention. Officials here feel that President Biden may revert to the old style US diplomacy by nudging and prodding India from behind-the-scenes to re-engage with Pakistan. 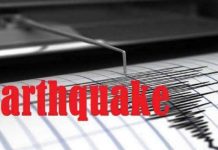 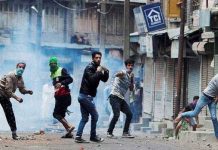 Kashmiris and their indomitable fighting spirit