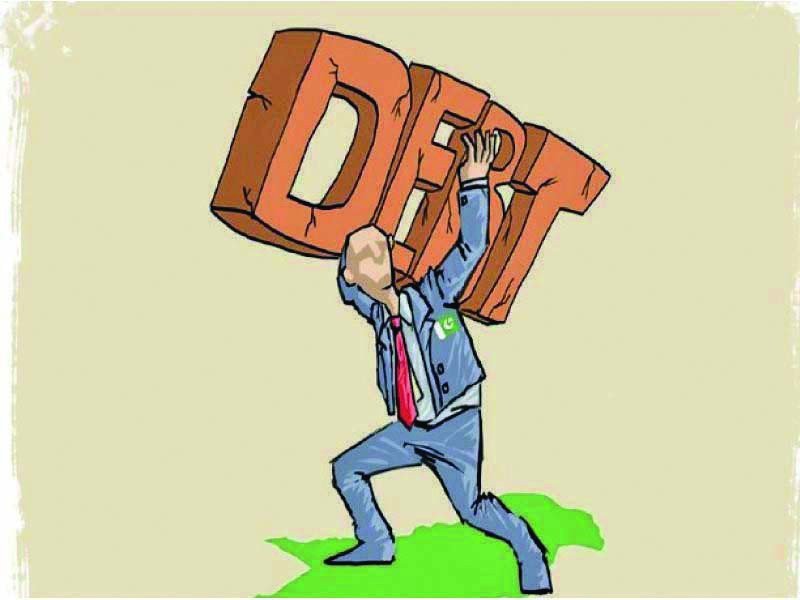 Will Pakistan be able to evade a fate like Sri Lanka’s?

Sri Lanka is facing serious political, social and economic crises and now the island country is being termed as a ‘state in crises’. Certain factors are responsible for pushing the country into the abyss, but mismanagement on the part of the government tops the list of potential catalysts. It is being speculated that the political instability in Pakistan along with international crises is likely to make the country meet the fate of Sri Lanka.

Taking a look back at Sri Lanka’s growth trajectory reveals that the current scenario did not really emerge out of an unprecedented milieu. In July 2019, the country achieved the status of upper-middle income nations, from the World Bank, but its economy faced serious blows with the spread of the Covid pandemic since the country’s economy is highly dependent on the tourism sector and the pandemic negatively impacted this sector. Then, in the August 2020 elections, the Rajapaksa dynasty took hold of important government offices, including those of the president and the prime minister. The Rajapaksas signed contracts for mega infrastructure projects and spent the country’s reserves this way. The Russia-Ukraine crisis further deteriorated the condition as it led to inflation at an international level and the island nation was not prepared to face this chaos.

In 2020, the country was downgraded to lower-middle income nations. This happened because the government did not take into account the looming crises and resorted to populist moves to increase the vote bank. Lack of sound economic policies, such as cutting taxes without reducing spending led to fiscal deficit, a condition when government’s expenditure surpasses its revenues in a year. The government also banned the import of chemical fertilizers – an ethnonationalist move – and this caused a serious decline in agricultural production. This poor management by the ruling party got Sri Lanka into debt default which gravely affected the situation of the country with no significant help from international community or other organisations because of economic uncertainty. And Pakistan seems to be facing a similar fate if it doesn’t course-correct.

Turning towards Pakistan, Bloomberg’s Sovereign Debt Vulnerability Ranking, ranked Pakistan fourth on its list of countries with the highest default risk in 2022. The inflation rate in Pakistan is 24.9% while the debt accounts for 71.3% of the total GDP, according to the statistics released by the Pakistan Bureau of Statistics (PBS). These figures are quite close to those of Sri Lanka.

Pakistan has a semi-industrial, agro-based economy with about half of employed labour force, and contributes to 24% of the total GDP, according to PBS. Despite this much dependence on the agriculture sector, Pakistan imports wheat, which is the country’s staple food. The recent Russia-Ukraine crisis as well as the climate change debacle caused spike in the prices of certain commodities, including wheat, which caused problems for Pakistani economy. In addition to this, certain populist moves also exacerbated the situation. For instance, when the whole world was facing inflation issues, the government of Pakistan decreased oil prices to give subsidy to citizens in order to win the support of masses, but Pakistan’s economy was not in a position to bear the brunt of this decision.

Pakistan’s economy is dependent upon foreign loans and imports, instead of on locally produced items. This factor often leads to rupee devaluation against the dollar, as country’s imports surpass its exports and cause a hike in the dollar price. The Bloomberg report revealed that severe shortage of US dollar in Pakistan can make the country descend into economic crisis. Also, Pakistan’s foreign exchange reserves and the foreign currency reserves held by the central bank can only be helpful for two months of imports. During this state of affairs, the only way out for Pakistan is linked with the International Monetary Fund (IMF) disbursement of $7 billion that is to be released in August after the international organisation’s final approval. This will help Pakistan meet its ‘foreign financing needs’, according to Murtaza Syed, Acting Governor of State Bank of Pakistan.

The IMF bailout can provide ephemeral relief to the crippling economy of the country, but proper policy-making is required for long-term sustenance. In the case of Pakistan, the outcome of policy-making seldom meets the needs of the time because of severe political failures. In order to help Pakistan ease its its worsening condition, it is important to pay attention to its policies. Moreover, the scourge of dynastic politics is inflicting the country for decades, and awareness of this plight among masses is necessary to root it out. Furthermore, Pakistan’s youth bulge and women’s participation in the labour force can help improve the country’s economy to a great extent. However, flawed policies and socio-cultural fabric hinder this process which can enhance the human capital of the country. If Pakistan focuses on local production of commodities and works on its human resource, then it is unlikely for the country to become a victim of debt trap.

The Revolution of Imam Hussain (A.S.)