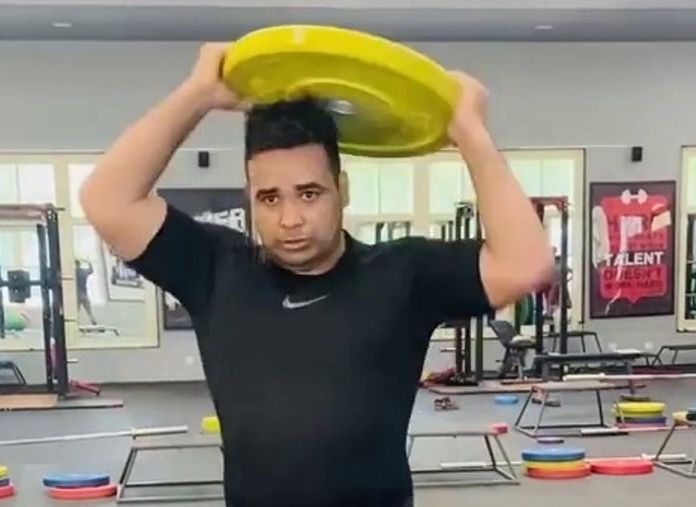 A month after getting banned for life for allegedly assaulting a referee, heavyweight wrestler Satender Malik has been banned for four years by the National Anti-Doping Agency (NADA) for failure to provide his urine sample during an inter-Services championship last year.

Malik had won the 125kg gold medal at the meet, which was held in New Delhi in October 2021. He failed to provide his sample despite being notified by the doping control officer (DCO) at the meet.In his report, the officer said that Malik ran away from the venue. Subsequently, his coach NK Malkhan was notified. Malkhan said that Malik went to Noida’s Vinayak Hospital to get treated for stomach pain.

However, when NADA investigator Sunil Saluja sought details from the hospital, it was found that no patient in the name of Satender Malik was attended to by the medical staff.

However, after the hearing, which was held through video-conferencing on April 27, Malik was banned for four years.

“In the facts and circumstances of this case and reports of DCO and investigator it is confirmed that the athlete intentionally evaded the sample collection process,” the order dated June 15 said.